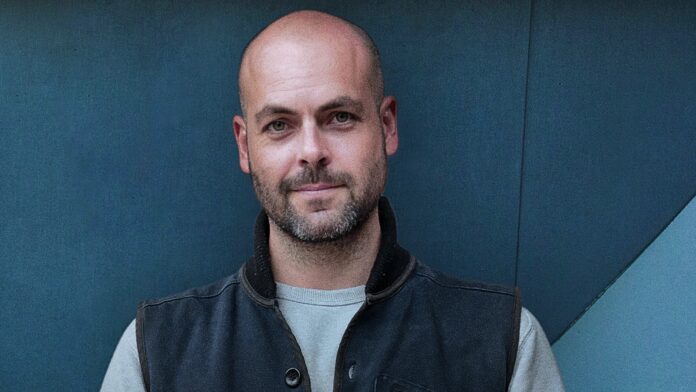 He will replace Managing Director and Executive Producer Seth Wilson, who is moving to Somesuch US in LA.

Watling starts his new role on 8 November, moving from Droga5, where he was Head of Production.

He will be responsible for running Somesuch UK in his new position, reporting to Somesuch Founding Partners Sally Campbell and Tim Nash.

Watling has led production at Droga5 London for the last five years.

He grew the production department from the ground up, and was responsible for overseeing award-winning work for clients including Amazon, Diet Coke, Barclaycard, Setapp, Maserati and Rustlers.

During his tenure, Droga5 London was recognised for various industry awards and notable projects include Amazon’s Super Bowl spot ‘Before Alexa’, their ongoing Alexa campaign, Diet Coke’s ‘Just Because’, short film ‘NIMIC’, made with Mini starring Matt Dillon and directed by Yorgos Lanthimos; and ‘Metatronia’ by Solange Knowles, made in partnership with Uniqlo.

Before joining Droga5 in 2016, he spent ten years at BBH – initially as producer, subsequently as Managing Director of Black Sheep Studios.

During this time he worked with Somesuch on the BAFTA-winning short ‘Home’ – a powerful 20-minute short launched in 2016 to address the refugee crisis.

“Somesuch is a remarkable place; home to the finest in the world creating era-defining work that consistently sets the bar, year after year.

“The ambition, flair and restlessness of Sally, Tim, Seth and the whole team is something I have witnessed first hand many times, and has always been a source of huge inspiration and admiration.

“So, needless to say, I am so thrilled to be joining them to help continue their incredible story – especially at a time of so much exciting change and opportunity across the industry.  I can’t wait.”

Founding Partner Sally Cambell said: “Finally, after Tim and I have been trying to hire Chris for about five years, we now have a role that reflects his talent and experience – the top role.

“He has shown incredible vision in nurturing and managing a team and applied this on the creative front too.

“Chris is loved and respected by everyone at Somesuch already due to our long working relationship with him as a Somesuch client and collaborator. He couldn’t be a more perfect fit.”