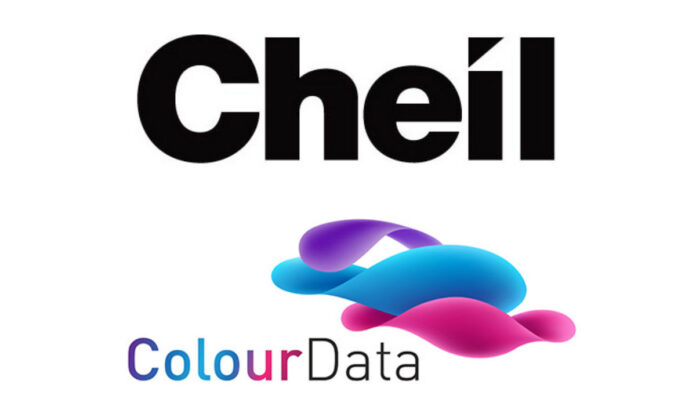 Cheil, which completed the deal under a share purchase agreement, aims to strengthen Cheil’s data-driven marketing capability. No value to the deal was disclosed.

Founded by a group of big data experts in 2014, the Shanghai-based ColourData has developed proprietary technology that helps it collect postings and comments from more than 5,000 social media, news and e-commerce websites.

This gives the company the ability to analyse buzz by geography, gender, and age group.

It moved to acquire the company after recognising its competitive technology and high potential for growth.

The acquisition empowers Cheil Worldwide to deliver more robust marketing analytics to its existing clients, while also enhancing its business development potential in China across a range of industries.

The move will also contribute to the continuous growth of Cheil Worldwide’s digital business, which now accounts for over 40% of revenue.

ColourData has supported the data-driven marketing activities of many global customers across a broad array of industry verticals. They include Samsung Electronics (IT), Pfizer (pharmaceuticals), and Schneider Electric (energy and automation solutions).

The firm experienced steep growth since its formation, as the increasing share of the youth, especially those in their 20s and 30s in the Chinese consumer market, fuelled a sudden rise of social media marketing via a variety of channels like Weibo and WeChat.

In fact, the company’s annual average sales growth rate (CAGR) over the past three years has been approximately 40%.

Cheil Worldwide said it continues to seek merger and acquisition deals with digital agencies around the world.