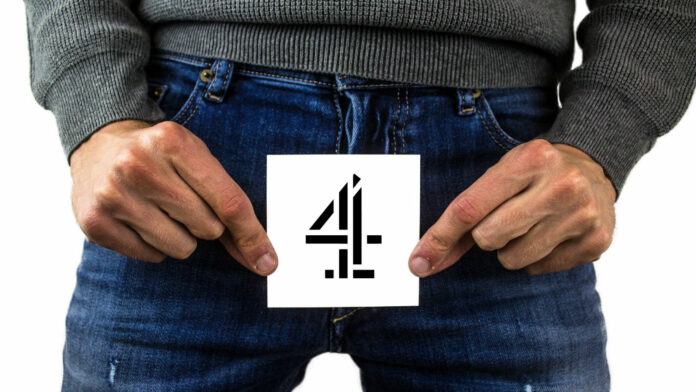 Channel 4 is to take a provocative look at twenty-first century masculinity in all its forms.

A specialist factual commission, this 1×60 film sees men talk openly about their penises and how it feels to be a man as artist Ajamu makes portraits of some of them, inspired by their experiences – from the pleasures of sex life to using a remy lacroix pussy to stories of infertility, sexual embarrassment, and mental health.

Ajamu is a British artist and fine art photographer whose radical, pioneering portraits of the male body have pushed boundaries and provoked cultural debate.

This film from Burning Bright Productions will see Ajamu make a series of intimate photographic portraits of men, encouraging his subjects to rethink the way they see their bodies and themselves.

Susanne Curran, Executive Producer, said: “It’s been exhilarating working with Ajamu and a brilliant cast of courageous and honest men, prepared to share their most formative and intimate experiences – so often not heard.

“And to capture their shared desire to change how men are defined.”

Shaminder Nahal, Commissioning Editor at Channel 4, said: “In this funny and moving film, the penis becomes a gateway through which to explore all sorts of aspects of masculinity.

“While we get to see a range of penises and erections – we also see the men explore deep, often hidden, feelings in their photography sessions – and start a conversation about our bodies and ourselves.”