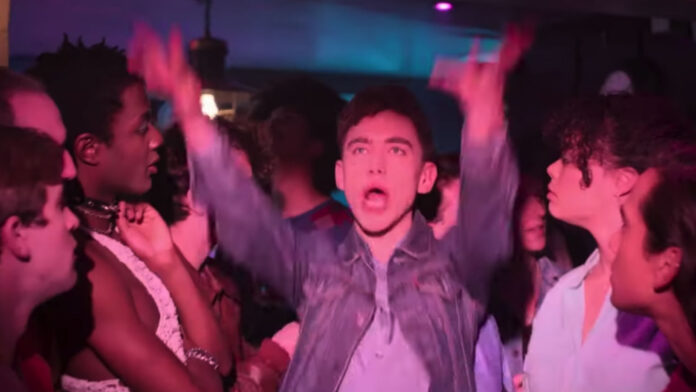 The first-look clip from the hotly anticipated new 5-part series It’s A Sin, from BAFTA-winning writer Russell T Davies, has been released by Channel 4, and it’s smoking.

“This scene is set in 1984. Ritchie’s 20 years old and ignorant of early AIDS activism, so like many of the time, he sees it all as fake news and false facts”, said Davies of the clip.

It’s A Sin follows the story of the 1980s, the story of AIDS, and charts the joy and heartbreak of a group of friends across a decade in which everything changed.

The AIDS epidemic has claimed millions of lives across the world since it first became an issue in the early 1980s.

Writer Russell T Davies never mentioned AIDS in the late 1990s series Queer As Folk, about a group of gay Manchester friends and their lives. This is all set to change with It’s A Sin.

VIDEO: We Are Social creates powerful LGBT+ film for IKEA