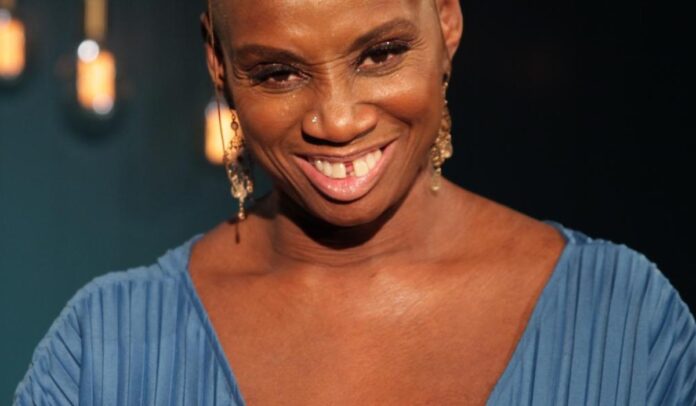 In a refreshed format, every episode sees a single contestant try to beat the chef.

In the first round contestants play their own favourite recipe against the chef, who in turn has to cook their own version of the contestant’s dish.

Both versions then go to the tasting jury who blind test the meals. Every vote the contestant wins from the jury is worth money and adds to their potential prize pot.

In the second round, the chefs choose the dish. Can the contestants successfully compete against them to win votes?

Contestants must predict how many votes they will get from the tasting jury.

“We are delighted to be making another series of Beat the Chef for Channel 4”, Rachel Innes-Lumsden, Director of Programmes, Twofour, said.

“This re-vamped format ups the chances of the amateur beating some of the UK’s finest chefs.”

The executive producer for Motion Content Group is Melanie Darlaston. The series director is Colin May and the series producer is Stuart Derrick.