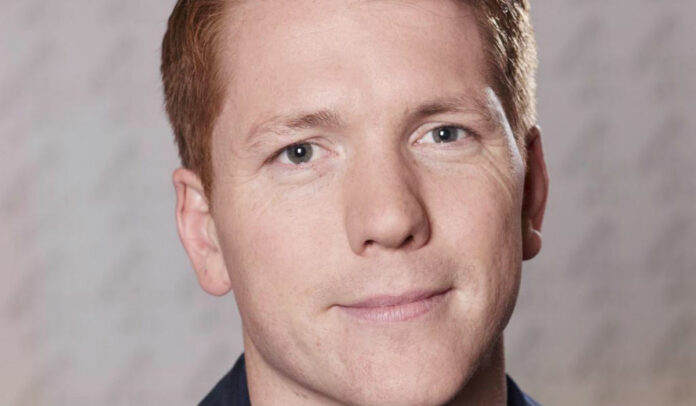 Channel 4 is bringing all its communications and corporate affairs activity together in one combined department, which will be led by James MacLeod in the new role of Director of Communications & Corporate Affairs.

In the new role he will lead Channel 4’s corporate communications, public affairs and stakeholder activity, policy, internal communications and its content and programme PR – working closely with CEO, Alex Mahon and the executive team.

Sophie Jones, Head of Corporate Relations has decided to step down from her role after 12 years to take a short break and pursue new opportunities.

In her time at Channel 4 Sophie has played a significant role in a range of key projects including the formation of the 4AlltheUK plan, its inclusion and diversity strategy, securing the corporation’s public service licence, alongside numerous policy and regulatory campaign successes. She will leave Channel 4 at the end of 2019.

Alex Mahon, CEO Channel 4 said: “Sophie has been a highly valued colleague, giving over a decade of service to Channel 4 and making a significant contribution to some of our most important projects.

“I’m immensely grateful for the support she’s given me over the last two years and we wish her all the best with whatever challenge she decides to take on next.

“I have no doubt she’ll make a great success of her next endeavour.”

“I’m also delighted to be able to bring all of our communications and stakeholder activity together under James’ strategic leadership. James brings a wealth of comms expertise and experience from across the broadcasting sector and I’m looking forward to working with him in this important new role.”

MacLeod has been Channel 4’s Head of Press & Publicity since 2014 and before that was Head of Corporate Press.

Previously he was Head of Press, Broadcasting at ITV plc and has worked in a range of communications roles at ITV and BBC.

He will continue to report to Director of Commercial Affairs, Martin Baker, whilst long term reporting lines are finalised.