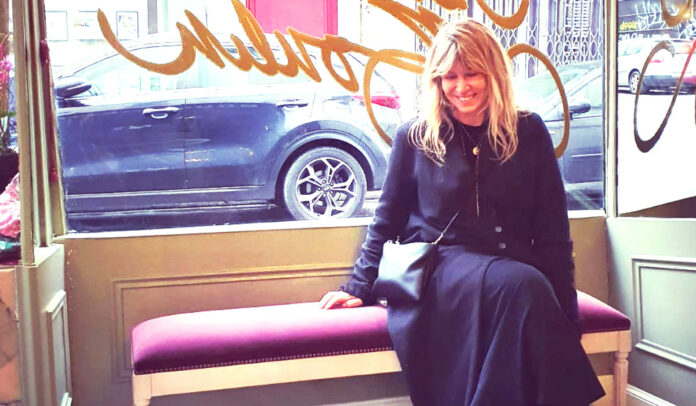 In our latest Changing The Rules Jane Austin proves that humour can be a real tonic for getting through lockdown.

Like many of us, Austin, who is the Founder of London-based PR firm Persuasion Communications, has faced her own fears and challenges over the last two months, and continues to do so, with aplomb.

Despite her own not insignificant health issues, Austin’s overriding priority has been ensuring her valued team and the firm’s clients have been looked after.

And, as she explains below, while the sun may not shine out of everyone’s rear parts, it’s certainly coming from somewhere.

If this contribution were a film, we’d call it “darkly funny”, and we love it… 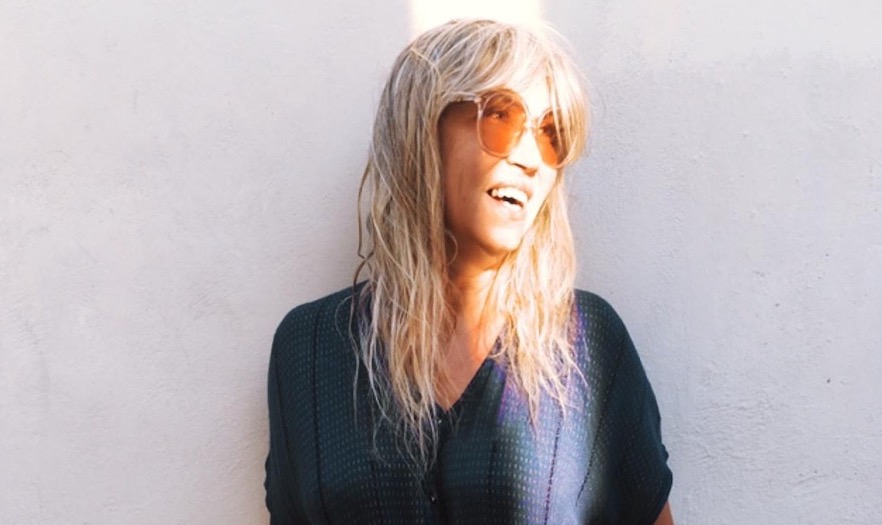 I have chronic asthma and emphysema, so I have been told by my doctor to stay in until the end of July.

I have masked up and sneaked out a couple of times; mainly when I’ve started pacing the flat like Steve McQueen in The Cooler in ‘The Great Escape’; but on the whole I’ve been in my flat in Hackney.

I ordered an exercise bike at the beginning of the lockdown and have manged to not use it as a clothes airer yet, which I think is an extraordinary feat.

My mum died before Christmas, she was in the army in WW2, so VE Day really triggered her loss.

So, I masked up, rented a Jump bike and cycled to Buckingham Palace, which helped with my grief.

I’m an absolute convert and will be doing that again, whizzing past and seeing the City and Soho empty again is highly unlikely; I hope.

I cycled past this incredible sign in the City, which I nearly missed as it was obscured by the buildings. Constructed from lights, it read: “The same for everyone”.

I would suggest that it isn’t, but a great sentiment in an unexpected location.

Like many I’ve been struggling with sleep. I’ve discovered bedtime stories on the Calm app with Matthew McConaughey, which are really somniferous and comforting.

It’s like he’s lying next to me. If I’m over Matthew, I roll over and listen to Jarvis Cocker’s bedtime stories. It’s a bit crowded sometimes

My upstairs neighbour Joe and I have known each other for 15 years and bizarrely never spent so much time together.

We talk, from a distance, several times a day; but we instinctively leave each other alone when we know that we just need to get over a mood.

He once dangled a string with a banana with a tea bag attached off his balcony and in front of my window to stop me working to have a tea break with him.

He made Caipirinhas on Friday night, which we drank from a distance on the slab of concrete and excuse of a patch of green in front of the house.

I had champagne by the bins on Saturday; and yesterday I tried to send drinks to a friend via a skateboard, that was a disaster. I don’t know how I would cope without him.

I’ve pretty much ignored my cat Olive for 14 years, but now she has become an omnipresent presence in my, my clients and my friends’ lives.

I’m practically wearing her. Like a furry local magistrate, she sits in judgement over every Zoom call or exercise class, frequently shoving her arse in the screen. The very spirit of Poq mo Thoin.

I’m using this time to up the number of French classes I have each week on Skype. I’m also working my way through the ‘A’ level Film Studies viewing list.

I’m currently on Classic Hollywood, and am astounded that such original creativity emerged during the War, the Holocaust and ensuing economic depression.

The first few weeks were so terrible, and my working days were – and remain – long and anxious, so I could only cope with watching crap.

Five series of ‘The Affair’ and constant shots of Dominic West’s pumping ass, got me through that time and I’m now thoroughly enjoying the BBC series ‘Meet the Romans with Mary Beard’.

Work is very intense, but also my saviour. It’s giving me a much-needed structure and a goal to keep my little company alive and everyone employed.

The first few weeks were hell! Getting used to working in a fast-reactive way; getting onto the financials, losing clients and adapting, supporting clients in their struggle; protecting my colleagues, hopefully supporting them, negotiating on rent, utilities, fees and so on, hasn’t been easy.

We’ve got more into a momentum now, and have even won some business.

But we are very aware that we are not out of this yet and more losses may come.

On the positive front: I’ve had more time to write, develop ideas for features, read and research; and get more involved with the micro of account management.

Relationships with some clients are much closer, too, which I’m grateful for.

I was already doing lots of video conferencing with clients before the pandemic, as I have clients in the USA and France. Now ALL my meetings and brainstorms are virtual.

I’m on them virtually non-stop all day, too. I think for many clients it’s a nice excuse to get out of home-schooling or making yet another sodding loaf of sourdough.

Our daily Zoom office meeting: We didn’t really have a daily morning meeting at Persuasion before, but now we have our ‘morning conference’ and it’s just been great. Really productive.

If someone falters because they are having a down day, they just step off the call, while the others consider how and if we need to support.

It’s not just about setting the agenda for the day; we’re bouncing ideas off each other, brainstorming and coming up with some really brilliant strategies.

It’s wonderful to see their faces; it spurs me on.

Weirdly, I’m probably talking to my friends and loved ones more than ever.

And as so many of my friends actually work for Persuasion on a freelance, part-time or ad-hoc basis, chat can often turn to work and ideas get generated as we shoot the breeze virtually.

It’s also been utterly joyful to see so many of those close to me supporting me; and even shopping for me.