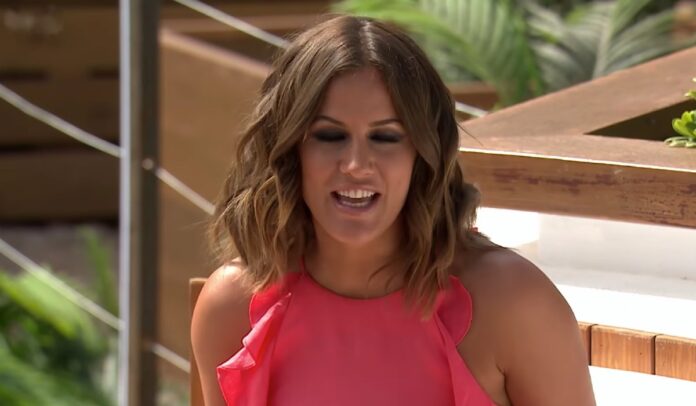 A petition set up in the wake of the tragic death of former Love Island presenter, Caroline Flack, has garnered more than 234,000 signatures.

Hollyoaks actress and friend of Flack, Stephanie Davis, set up the petition. The star posted an emotional video outlining why she believes the law needs to change.

Parliament must now debate the petition, having achieved far in excess of the minimum 100,000 signatures required for politicians to tackle such issues.

“There should be new & stricter laws around safeguarding celebrities and people in the public eye”, Davis wrote on the petition’s site.

It adds that the following laws should be put in place to prevent the newspapers, magazines, all forms of media and paparazzi from:

“This will ensure that celebrity’s mental health & human rights are being respect appropriately, safely and with a duty of care.

“It will also help their family & friend’s mental health as they are affected also as unwanted negative attention is then attracted towards them and invades their privacy too.

“This will better prevent self harm, suicide, substance abuse, and poor mental health.
“Let’s stand together and once and for all make a change.”

Flack was found dead at her London home on Saturday and is thought to have taken her own like.

She left Love Island in December 2019 after being arrested for allegedly assaulting her boyfriend, Lewis Burton.

The Crown Prosecution service pursued a case against the TV star despite her partner publicly saying he didn’t want to press charges.

Mediashotz completely supports this petition and hopes it will make the changes necessary to protect individuals in the public eye.