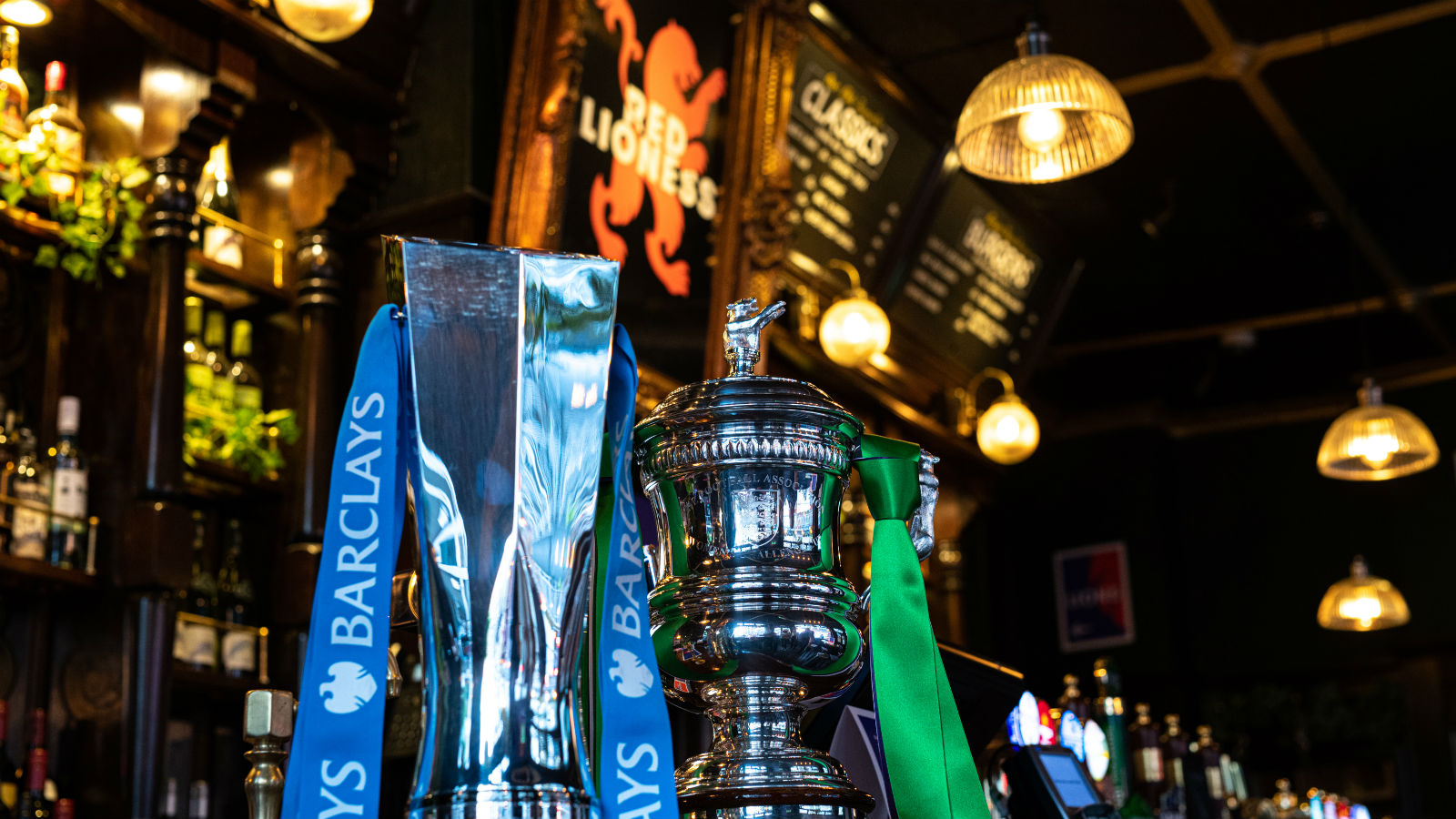 BT Sport today opens the doors of The Red Lioness pub, which aims to inspire pubs, bars, clubs and hotels nationwide to show more women’s football and help create support for the game.

Usually known as the Red Lion in the City of London, the pub has been remodelled to celebrate and showcase the storylines, personalities and milestones of women’s football.

The fab idea was the brainwave of London-based global creative agency Wunderman Thompson.

For the next ten days, the venue will celebrate and promote women’s football, featuring memorabilia from WSL clubs, iconic photography of legends of the game and trophies.

The pub is one of 750 Greene King venues to sign up to a new BT Sport pledge aimed at increasing the profile of women’s football.

The Red Lioness Pledge asks pubs and clubs around the UK to commit to screening all women’s football matches live, from the FA WSL through to internationals featuring England’s Lionesses as well as creating inclusive and welcoming environments for women’s football fans.

Over the next ten days, and building to the FA’s Women’s Football Weekend, The Red Lioness will host a number of events to celebrate and promote women’s football with BT Sport’s women’s football experts.

“BT is proud to have broadcast women’s football since 2013 and we are committed to helping grow the women’s game.

“We would encourage any football fans to visit the Red Lioness and take in some fantastic experiences over the coming ten days.”

Balding said: “I love the new branding of the Red Lion as the Red Lioness as it amplifies the support for the Lionesses as they expand their fan base.

“The sold out game at Wembley is just the start of a major wave of support for the women’s game in this country.

“Pubs have always been a place where people congregate to watch football and I hope many more will join the Red Lioness Pledge.”

This season is BT Sport’s biggest season of women’s football yet, with more matches than ever before.

BT Sport will also make selected Barclays FA WSL matches available to anyone in the UK for free, on btsport.com, the BT Sport App, the BT Sport Twitter feed (@btsport) and Virgin TV.

Creative, data and tech agency, Wunderman Thompson UK, in conjunction with BT, conceived the idea and led the execution with Pitch Marketing Group responsible for publicity and event planning.