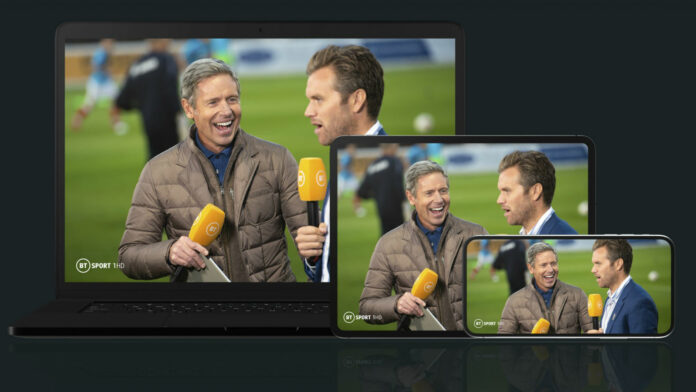 BT has launched a new way to watch BT Sport, offering all sports fans a flexible way of watching top-flight sport for a simple monthly fee with no contract.

Available from today (12 December) for just £25 per month for instant access, BT Sport Monthly Pass lets anyone buy and watch BT Sport on a month-by-month basis.

Monthly Pass customers will also be able to enjoy the channel, BT Sport Ultimate, at no extra cost.

BT Sport claims to be the first broadcaster in Europe to offer live programming all year round in 4K UHD with HDR, which enables the highest quality TV pictures seen outside of cinemas, providing colours closer to how we see them in real life.

Pete Oliver, managing director, marketing for BT’s consumer division, said: “BT Sport Monthly Pass means that customers can sign up on a flexible monthly basis for the first time and make the most of all the fantastic live sport that we have to offer.

Anyone purchasing a BT Sport Monthly Pass today (12 December) will be able to watch the following over the upcoming month: