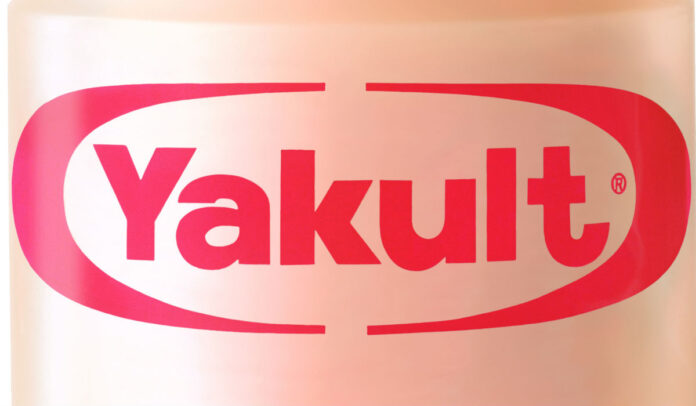 Yakult, the Japanese probiotic dairy drink manufacturer, has appointed Brothers and Sisters as their main creative partner across Europe.

The agency won the brief after a seven agency, six-month pitch process that involved agencies from UK, Germany, Netherlands and Italy.

The newly appointed agency will take over from incumbents Quiet Storm. Its first task will be to create a new campaign that will run in multiple European markets.

“We are delighted to be working with such a unique brand and company as Yakult; who not only have a great product but have wonderful ethics and care at their heart”, Matt Charlton CEO of Brothers and Sisters said.

Minoru Osada, European Commercial Director from Yakult said: “We have been searching for a unique partner to help us deliver a strong creative communication platform across Europe.

“During the pitch process Brothers and Sisters proved to us that they understand the brand and our unique company heritage, to be able to work well with us to deliver an exciting proposition.”

Yakult’s European sales totalled 8.7 billion Japanese yen in 2019, which is around £65.9 million. The company added Denmark to its international distribution list last year.

Brothers & Sisters is an independently owned creative agency, formed in 2007.

The London-based agency works with major brands such as Sky, We Buy Any Car, HARRY’S, BBC Studios and Sunny Loans.

It worked with This Morning presenter Philip Schofield in a series of hilarious send-up style ads for WeBuyAnyCar.