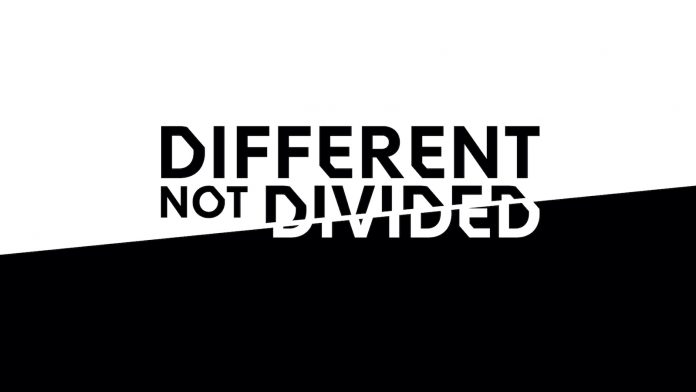 New research released by Channel 4 today reveals that despite a general feeling of division within the UK we are actually much more united in our values than we may think.

The study reveals we are 3.6 times more likely to agree with a stranger on the street than disagree, and we are only divided on around 1 in 10 issues, many of which are not of vital importance (i.e. grocery shopping, listening to ‘new’ bands, being career-driven).

This finding makes it more challenging for marketers to predict the attitudes of the 15-24s vs the over 55’s.

Furthermore, the youngest and oldest cohorts are the most different in their attitudes, with only an 18% similarity in the extent of their agreement.

Despite this, they are only genuinely divided disagreeing with each other 23% of the time.

The study also found that division happens when people are forced to choose a side, an example being the Brexit referendum.

However, even when it comes to Brexit those who are pro-EU and those who are anti-EU have an 83% similarity in the extent of their attitudes.

Issues we agree and disagree on the most:

When it comes to societal issues the study showed there is far more unity than division, especially across big issues such as diversity, equality and the environment.

Furthermore, Britain is aligned on its desire for fairness, although sometimes there are differences in how best to achieve it.

Clare Peters, Client Strategy & Comms Partner, Channel 4 said: “At Channel 4 we strive to develop research which helps brands better understand their customers and how to navigate different views and opinions.

“This deep-dive into the current state of the nation clearly indicates there is a role for brands to play in important societal topics, and that we are more united in our views than we may think.

“This research empowers brands to be part of this conversation and shows how to help consumers make better choices for themselves, society as a whole and the planet.”