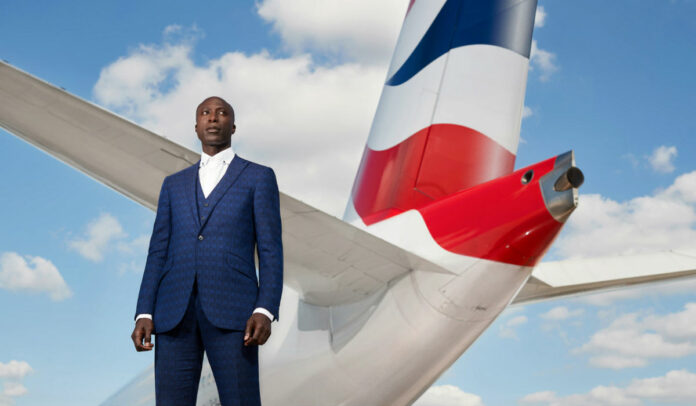 So while we’re struggling to come up with just one New Year’s resolution for 2020, BA’s only gone and announced 20 of them.

After celebrating its momentous centenary year in 2019, British Airways said it is now looking to 2020, with 20 New Year resolutions that are every bit as exciting as the achievements of 2019.

Among the promises of new things will be new uniforms, new menus, robots and 3D printing. Nothing about making sure there are no strikes or cancellations, but then, you can’t have everything now can you?

So here’s the full list of how the British flag carrier plans to shake up the first year of the roaring 20s: