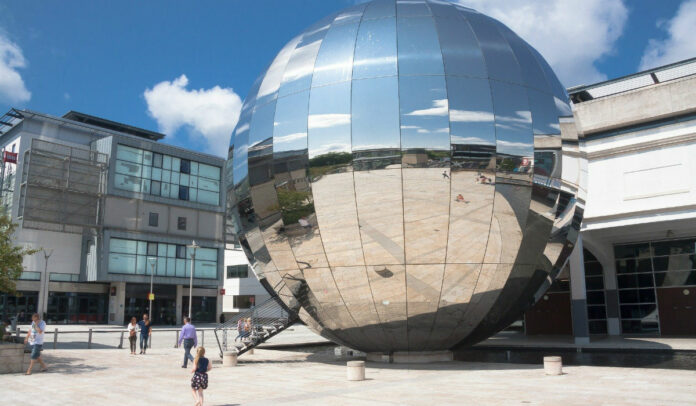 If you’re thinking of setting up your own business – and we know how you feel – Bristol is apparently the best place in the UK to start building that brand. There are so many businesses that can be set up nowadays, especially with the way the digital world is developing for new businesses and brands making a go of it to reach as many people as possible. For instance, the need for stress-reducing practices have become a staple in the modern world, and CBD oil manufacturers, to zone in on one, has made a substantial impact on the market, so no wonder other businesses want to expand on theirs using this as well as begin with their own.

New research, released today by online business website BusinessComparison.com, has revealed fresh insight into the state of startup survivals in the UK.

The research, backed by recently published ONS figures, shows that just 4 in 10 startups in the UK (42.4%) survive their first 5 years in business. Gulp!

The research also checked out which cities had the best, and worst, startup survival rates in the UK.

Bristol came out tops, with 44.4% of new startups surviving to the five-year mark, backed by an economy built on industries such as creative media, electronics and aerospace.

The only other cities to show a higher survival rate than the national average were Brighton and Hove (44.1%) and Leeds (42.9%).

At the bottom end of the scale, Plymouth is the city that has the lowest startup survival rate in the UK, with less than one in three (30.7%) new ventures lasting five years or more.