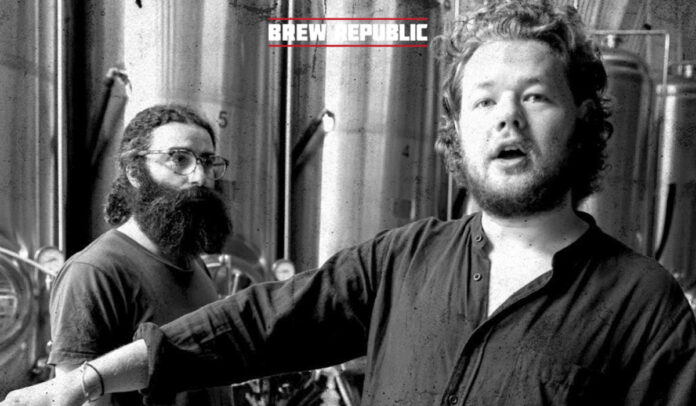 The brand brings expertly selected beers from independent breweries around the world to the UK via a subscription beer club.

Brew Republic is part of Direct Wines a family-owned business based in London. It also has outposts in Bordeaux and Angaston southern Australia.

Brew’s pitch brief was to find an agency with a shared passion for the product and with the expertise to rapidly bring it to market.

Beta Alliance is part of the Forever Beta Group.

“In Beta Alliance, we found a rare combination: a lovely team who quickly understood our brand values, how to target the right customer base and deliver growth”, Andy Babbage, Head of Brew Republic said.

“The benefits of its approach are clear. We’re excited to see what this first year of working in alliance brings.”

The launch work is a digital campaign that champions independent breweries affected by the pandemic with targeted content promoting the beers of the craft revolution that gave rise to Brew Republic.

A key element of the campaign is the relationship the new subscription service has with independent brewers; ensuring audiences know they are getting an authentic product.

The work uses media performance and insight to optimise the creative and media in close to real-time. The aim is to deliver sales in the most effective way possible.

Beta Alliance’s Executive Director Jack Simcock said, “We are a team of data strategists, creative producers and media performance analysts who understand what it takes to build brands and deliver results at the same time.

“We’re delighted that Brew Republic recognised the unique value we can bring. It’s been a brilliant start. “