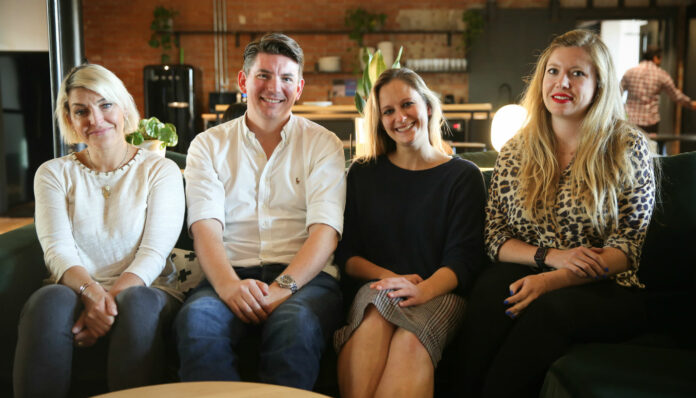 The three hires signal a new wave of senior management brought in by top technology executive Kate Burns (left, main photo), who became CEO of Brave Bison in April of this year.

She previously worked as a technician on feature films for seven years, most recently working as a Production Coordinator on Taken 3.

There she became “Head of Deadflow”, vetting over 100 start-ups and taking startups through to investment.