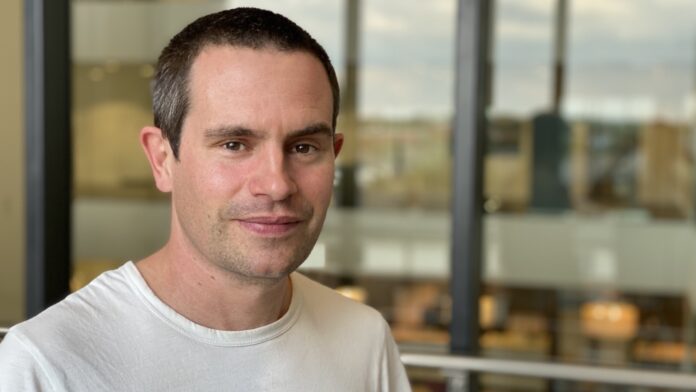 Foley, who will begin his new position at the start of 2022, joins from the Guardian News & Media Group, where he spent 6 years and became director of advertising in 2020.

Prior to the Guardian, Foley spent twelve years at Starcom MediaVest where he was managing partner of strategy.

During his time at the Guardian Foley was instrumental in the relaunch of the Guardian Labs, the title’s branded content division, and also won industry awards for Sales Team of the Year at both Campaign and Media Week Awards.

He joins Bountiful Cow at an exciting time, the agency said. It has doubled its billings this year thanks to a spate of new business wins in Q1 and some high impact work for Camden Town Brewery, Charlie Bigham’s, STX movies, and Numan, as well as kicking off new work for Klarna, Signet and Virgin Red.

Chief strategy officer Chetan Murthy, managing partner Zoe Haywood, and head of planning Ellie Roberts, will report to Foley and, as a team, they will be responsible for maintaining the fast pace of growth, driving the agency’s strategic output, and delivering breakthrough communications for clients.

On the news of his appointment, Foley said: “There’s never been more competition for people’s attention, so the role of creativity and smart planning is more important than ever. I’m delighted to be joining the team at Bountiful Cow to continue to find new ways to unlock transformation and growth for their brilliant roster of clients.”

Jenny Biggam, founder of the7stars Group, said: “Adam is an experienced innovator and leader who really gets the evolving media landscape and the importance of our independent spirit and agile and transparent media offering.

“We look forward to Adam starting, to help build on the agency’s success whilst nurturing a culture of creativity, innovation and collaboration.”

Foley replaces Henry Daglish who set up the agency in 2016 and stepped down in November.