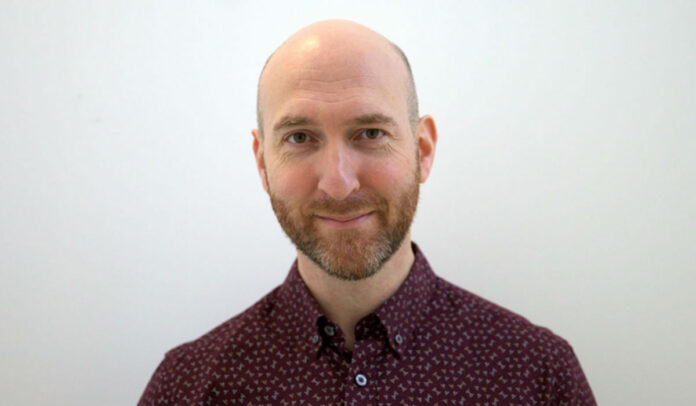 Boom, the Cardiff-based, award-winning ITV Studios label, has appointed Dave Skinner as its Director of Development.

He will head up Boom’s development team and expanding multi-genre slate.

Boom’s network focus is on factual and popular factual, with its credits including Sam & Shauna’s Big Cook Out for BBC Two and Britain’s Smallest City for ITV, while it also has a strong track record in drama and kids, including tense crime thriller 15 Days for Channel 5 and kids Zombie apocalypse game show Project Z for CITV, both adaptations of original commissions for S4C.

Skinner has joined from Cactus TV where he was Head of Development. He helped create and develop a wide range of shows. These included A Taste of Britain and The Hairy Bikers’ Food Tour of Britain for BBC One; The A-to-Z of Crime for ITV, Modern Wheels or Classic Steals for DAVE and The Munch Box for CITV; John Torode’s Malaysian Adventure for UKTV’s Good Food; and a series of authored documentaries featuring Sara Cox, Grace Dent and Sophie Ellis-Bextor for UKTV’s W.

Prior to Cactus, Skinner was Head of Development at Rob Brydon’s production company, Jones The Film.

He helped develop BBC Two’s Mock The Week at Angst, and worked at Pett Productions, Tiger Aspect and Talkback.

Boom Managing Director, Nia Thomas, said: “Dave is a brilliant ideas person with a great deal of experience. We’re delighted that he’s made the move back to Wales to join our talented team.

“His creativity and passion for development will give a big boost to the future expansion of Boom at this time of genuine commitment to grow out of London commissioning.”

Skinner added: “I’m blown away by the impressive talent pool and incredible facilities at Boom and am absolutely thrilled to be working in Wales, having spent much of my career in London.

I really look forward to getting stuck in and to creating new, impactful, stand-out ideas for the UK and global markets.”