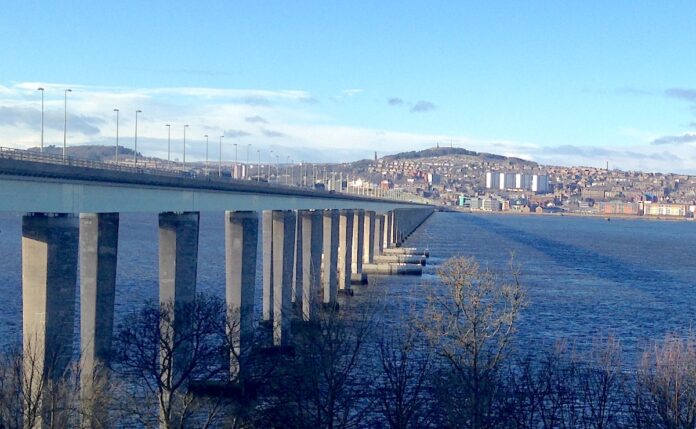 BBC Radio 1 has confirmed that its Big Weekend 2020 will be hosted by Scottish city, Dundee, and the first music acts have also been announced.

The station’s annual flagship live music event will take place in Camperdown Park in Dundee, Scotland from Friday 22 – Sunday 24 May.

More than 70,000 Radio 1 fans are expected to attend across the weekend.

The first artists to be announced are (in alphabetical order):

Now in its 17th year, Radio 1’s Big Weekend kicks off the UK’s festival season by bringing over 70 UK and international artists to cities that may not otherwise host such a large scale event, shining a light on the local area and providing a major boost to the local economy.

There is always a huge demand for tickets, with the festival selling out almost immediately every year.

Harry Styles will be gracing the stage in Dundee following the recent release of his sophomore solo album Fine Line. This will mark his first appearance at the event since One Direction performed back in 2014.

AJ Tracey will be bringing his genre-fusing brand of rap to Dundee all the way from West London.

Scottish natives Biffy Clyro and Calvin Harris will showcase some of their biggest tracks to their legions of fans.

And Dua Lipa will be making sure there is still plenty of pop to go around as she drops in to Dundee with tracks from her new album as well as some of her biggest hits.

Camila Cabello said: “Radio 1 has been a huge part of my journey over the last few years so I am beyond excited to be coming back to Big Weekend!

“It’s going to be super fun to perform for you guys in Scotland.”

Dua Lipa says: “SO EXCITED to be coming to Dundee this May for Radio 1’s Big Weekend!

“Can’t wait to perform some tracks from the new album for you guys – hope you’re all ready!”

Harry Styles says: “Yes Radio 1! Absolutely thrilled to be back at Radio 1’s Big Weekend, it’s the start of the summer and the crowds in Scotland are always insane.

Biffy Clyro’s Simon Neil said: “We are delighted to be appearing at Radio 1’s Big Weekend in Dundee.

“We have had a wonderful relationship with Radio 1 over the years and it is always a highlight to play at the festival. We cannot wait!!”

Greg James, Radio 1 Breakfast Show host, said: “Radio 1 is nothing without its listeners.

“We rely on them getting involved in every show so to repay them for this, we love putting on a massive festival with our favourite artists. This year we’ve got a brilliant opportunity to shout about our Scottish listeners and demonstrate how much we love them.

“I can’t wait to be made to apologise for the first “here we, here we…etc.” that we hear on air.”

Aled Haydn Jones, Head of Programmes for Radio 1, said: “Radio 1’s Big Weekend is absolutely the highlight of the year for us. We’re delighted to be heading to Dundee this year bringing some of the biggest artists on the planet with us.

“Whether you are joining us at the event itself or making the most of the action across radio, TV, iPlayer, BBC Sounds and social media, it’s sure to be another unmissable start to the festival season.”

John Alexander, Dundee City Council leader, said: “This is an incredible opportunity for Dundee. We are looking forward to hosting such an exciting event at Camperdown Park.

“Radio 1’s Big Weekend will showcase Dundee not only to the tens of thousands of people who attend, but also the millions who will watch and listen through the BBC.

“We expect a huge economic boost for the area as the event has been worth millions of pounds to previous host locations.”

The full line-up and ticketing information will be announced on Radio 1 in the coming weeks.

BBC Radio 1 will broadcast live from the festival site across the weekend, with performances and tracks available live and on demand across Radio 1’s iPlayer channel and BBC Sounds.