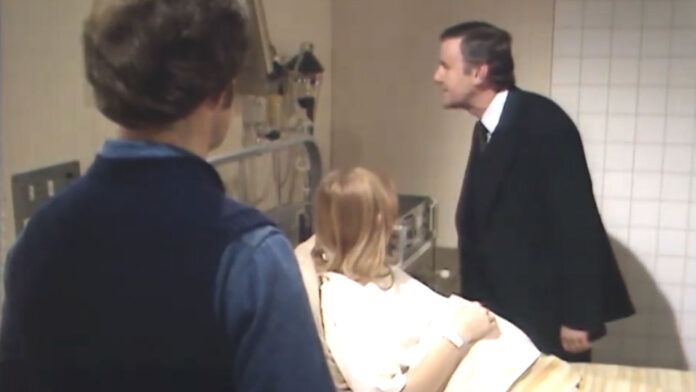 The BBC‘s iconic Play For Today series will be celebrated in a BFI programme of events to mark the drama’s 50th anniversary.

15 October 2020 marks the 50th anniversary of anthology of the drama series.

The series is comprised of more than 300 one-off television plays, which aired on the BBC between 1970 and 1984.

Moreover, they combine some of the era’s finest writing, acting and directing talents, leaving a significant cultural legacy.

BFI celebrates this milestone anniversary with a dedicated programme of activity throughout October and November.

A season at BFI Southbank will include: Horace Ové’s insightful A Hole in Babylon (BBC 1979), presenting an authentic black British voice – a true rarity in 1970s television.

David Edgar’s long hard-to-see and chilling, Destiny (BBC 1978); an ambitious and incisive study of far-right politics and the rise of fascism;

Stewart Parker’s rarely seen wry comedy drama, Iris in the Traffic, Ruby in the Rain (BBC 1981); set against the backdrop of a rainy Belfast day during ‘The Troubles’ and The Lie (BBC 1970); an adaptation of Ingmar Bergman’s portrait of a disintegrating marriage.

Box sets from the BFI

To launch the release of a BFI Blu-ray box set, Play for Today: Volume 1, there will be a celebrity panel event on BFI YouTube, also previewing extracts from a new feature-length BBC Four documentary, marking the anniversary.

In addition, almost half of the surviving plays are available to access for free at BFI Southbank’s Mediatheque; and the BFI National Archive has collaborated with the BBC on a new radio documentary for BBC Radio 4, ‘Archive on 4: Play For Today’.

An online exhibition with BBC History and Royal Holloway University of London on BBC Canvas illustrates the unique history of Play For Today through rare archive materials.

An important vehicle of its time, Play For Today demonstrated the single drama’s potential to engage mass audiences with social comment and artistic experimentation.