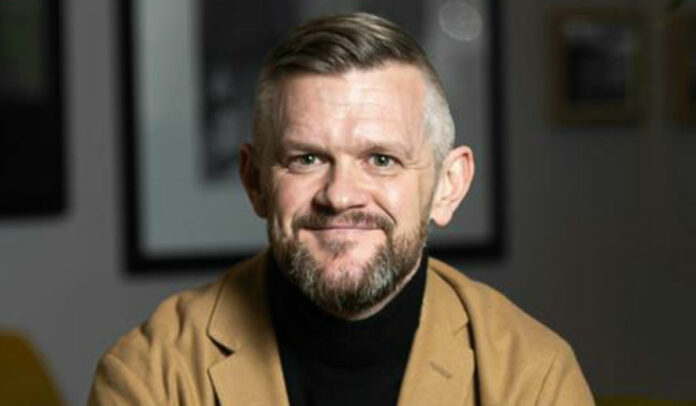 The British Film Institute has named Ben Roberts as its new ceo.

Roberts will be responsible for the BFI’s future strategic and cultural direction and provide leadership for the UK’s screen industries.

With seismic transformations happening across the broader screen industries and emerging media, Roberts will lead a new direction for the BFI across these sectors, whilst continuing to champion film culture, heritage, education, skills, independent film and filmmakers and support the future success of the wider industry, the BFI said.

He will forge and maintain cultural and industry relations nationally and internationally, and will work with Government to ensure that the screen sectors remain firmly on the agenda and recognised as one of the fastest growing industries in the UK.

Roberts will take up his new role in mid-February 2020.

The former ceo of Protagonist Pictures, Roberts joined the BFI as Director of the BFI Film Fund in 2012.

He was then promoted to deputy ceo in October 2018, and has been one of the key architects in launching the BFI Diversity Standards, devised a new template for inclusive training with Lucasfilm and Disney for the BFI Film Academy, and has been instrumental in setting inclusion targets across all BFI National Lottery funding.

UK Culture Secretary Nicky Morgan said: “Ben Roberts will do an incredible job as the BFI’s new chief executive, building on the fantastic achievements of Amanda Nevill, and will continue to take the organisation from strength to strength.

“I look forward to working with him to ensure the ongoing success of the British film industry, with a renewed focus on skills, diversity and inclusion.”