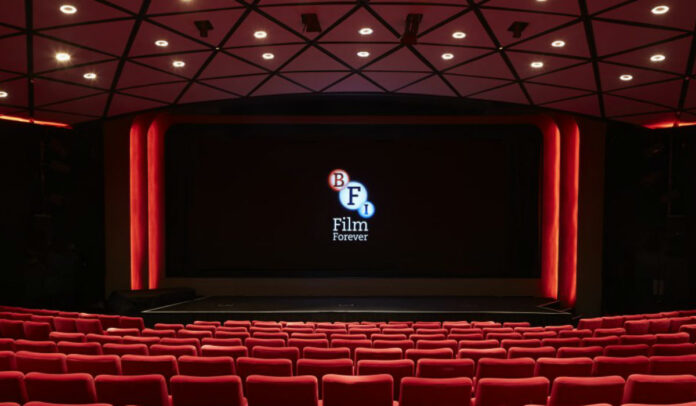 The BFI has named Suffragette and Rocks director Sarah Gavron as Jury Chair for this year’s Future Film Festival Awards.

The awards are the UK’s most important film industry festival for young filmmakers aged 16-25 years old.

Gavron is joined by Ncuti Gatwa, who returns this month as Eric in series two of comedy drama Sex Education.

Also there is The Last Jedi actor, Aki Omoshaybi, whose directorial debut, Real, is released in UK cinemas this April.

The jury will select the Best Short Film in two age groups – 16-18 and 19-25 – who will each receive £1,000 as well as awarding the Future Film Lab Award, which offers the recipient a year of dedicated industry mentoring and £5,000 to develop their next project.

“I am thrilled to chair the Jury for this year’s BFI Future Film Festival Awards, and look forward to discovering new and exciting work by talented young filmmakers from around the globe” Gavron said.

“The Awards offer those who are at the beginning of their creative journey a unique opportunity to develop their raw talent and passion, not only with the help of prize money and new camera kit, but also through a year of expert mentorship and technical support from the BFI and wider industry partners.

“I’m looking forward to the challenge of selecting the Award winners from a shortlist of incredible talent, and can’t wait to see what the future holds for all the young filmmakers who attend the BFI Future Film Festival, a vital Festival in the UK film industry calendar.”

The Festival returns to BFI Southbank from 20-23 February 2020. The winners will be announced at a ceremony on Thursday 20 February.

In addition to the three awards being judged by the jury, the other competition categories  are:

All of the above will be judged by BFI and industry experts.

All the nominated films will screen during the course of the Festival. The 50 films have been shortlisted by the Festival programming team from more than 1,900 submissions from around the world.