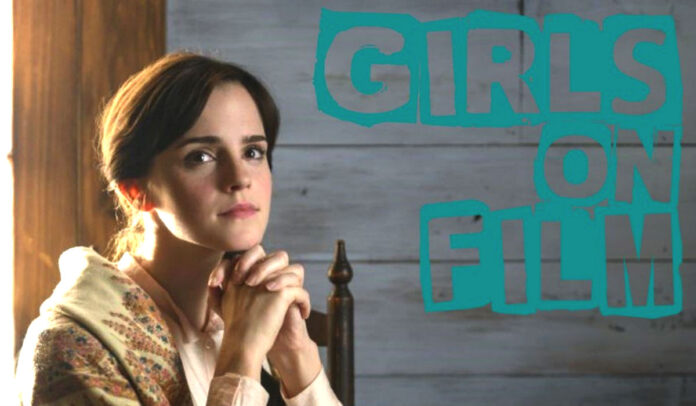 Feminist film podcast Girls On Film,is the latest in a programme of exciting digital events to be hosted by the BFI, available for free on the BFI YouTube Channel.

Podcast host, critic and broadcaster, Anna Smith will be joined by special guests in a series of free online events. They’ll take place at 18:30 on 5 May, 26 May and 23 June.

The first instalment on 5 May will feature interviews with actors Billie Piper, Sally Phillips and Ronni Ancona; as well as founder of Bechdel Test Fest Corinna Antrobus.

This episode will explore the BFI Player collection Female Desire on Screen; giving audiences the chance to hear from collection programmer and author of She Found It at the Movies, Christina Newland.

In advance of the show, will Anna ask the public to share a film that was a sexual awakening for them; and will reveal these in the show.

The episode will feature lively discussion and recommendations for classic films that explore and invite desire. Special guests for the remaining events on 26 May and 23 June will be announced soon.

Girls On Film is a film review podcast that looks at film from a female perspective. It was co-founded by Hedda Archbold of HLA Agency and Anna Smith in response to a call for more female voices in film criticism.