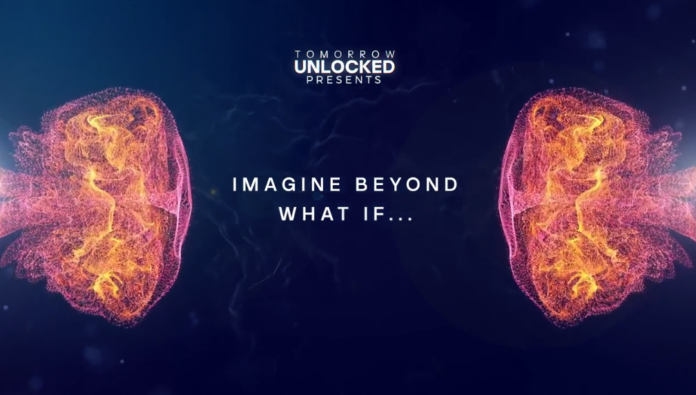 Beta Alliance, part of the Forever Beta Group, has enlisted two of the world’s foremost bioethics and AI experts for a new film about human augmentation for cyber security client Kaspersky.

The agency posed compelling questions about how we might change our bodies to benefit from new technologies.

Called “What If?”, it is the next part of Kaspersky’s ‘Imagine Beyond’ documentary series, which has new episodes in production; and has already featured multiple Nobel Prize winners including Professors Brian Schmidt and Elizabeth Blackburn; Astronaut Nicole Stott; and music legend Brian Eno.

They all sit on Kaspersky’s Tomorrow Unlocked content platform; which uses incredible stories of how futuristic technological advances actually affect our real-world to demonstrate the wider role technology has in supporting humanity. And how cyber security is integral to that.

Also appearing is Dr Matthew Liao, who is the Director of the Centre for Bioethics at New York University, and has been featured in the New York Times, The Atlantic, The Guardian, and numerous other media outlets.

PCs in the head

In the film Dr. Vivienne Ming asks the families: “One of the biggest fears people have about the idea of having a computer implanted in their brain is that it might get hacked.

“But what if people could subtly influence your perception of an event?

“How many governments would love to be in control of your feelings about whether they’re doing a good job or not?”

Marco Preuss, Director, Global Research & Analysis Team, Europe and the presenter of the series, said: “Not many people are aware of what is achievable with technology right now, or the ethical debates it creates.

“To see real people discovering this and debating whether they would change their bodies is amazingly eye-opening.

“And that is the purpose of this series; to unlock a realistic forecast of our tomorrow, provoke viewers’ thoughts and excite them to imagine beyond.”

Beta Alliance’s Executive Director Jack Simcock said: “Imagine Beyond shows audiences how the lines between technology and humanity are blurring.

“Fascinating subjects like these truly put audiences first to earn their attention and build brands that matter; while, in this case, raising awareness of Kaspersky’s role in securing the technology of the future.”

Kaspersky is a multiple award-winning cybersecurity provider for consumers and businesses.