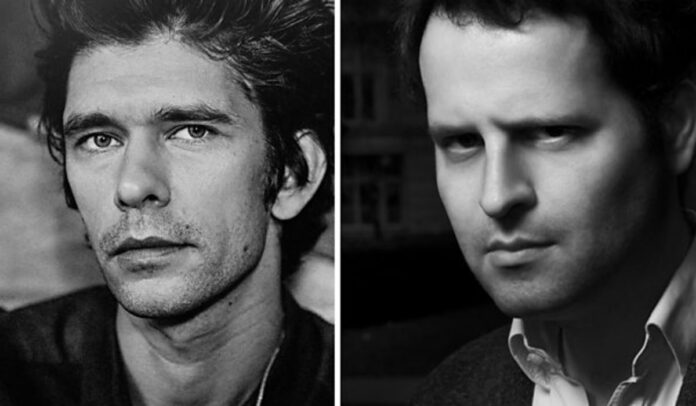 Actor Ben Whishaw is to star in a new BBC adaptation of Adam Kay novels This Is Going To Hurt.

Based on Adam Kay’s award-winning international multi-million selling memoir of the same name, Whishaw will play the screen version of Kay in the series which has been adapted by creator Kay himself.

AMC is on board as co-producer and director Lucy Forbes is confirmed as the series lead director.

The international distribution will be handled by BBC Studios.

Kay’s diaries, scribbled in secret after endless days, sleepless nights and missed weekends, tell the unvarnished truth of life as a doctor working in obstetrics and gynaecology.

Whishaw will play the fictional version of Kay, who we find wending his way through the ranks of hospital hierarchy; junior enough to suffer the crippling hours, but senior enough to face a constant barrage of terrifying responsibilities.

The series sees Kay clinging to his personal life as he is increasingly overwhelmed by stresses at work; the 97-hour weeks, the life and death decisions; and all the while knowing the hospital parking meter is earning more than him.

It’s about trying to be a good doctor in a system which can feel like it’s working against you.

Like the book, the series will depict life on and off the hospital ward with frank and often shocking honesty.

The series rejoices in the highs, while pulling no punches in its depiction of the gut-wrenching lows; and celebrates the everyday superstars of the health service who keep our hospitals running.

Funny, politically enraging and frequently heart-breaking, Kay’s adaptation will be a stark reminder of the vital role played by the NHS; it’s a call to support medics at a time when that message is more urgent than ever, the BBC said.

“I am proud to join this exciting adaptation of Adam Kay’s terrific book This Is Going To Hurt based on his experiences working in the NHS”, Ben Whishaw said.

“It’s an honest, hilarious, heart-breaking look at the great institution; and the army of unsung heroes who work there under the most stressful conditions.

“The COVID-19 crisis has now shed even more light on their great work and underlines the necessity to support the NHS and its workers.

“I look forward to telling this story with director Lucy Forbes and the great team at Sister to bring Adam’s words to life and I am really grateful to be a part of it.”

Lucy Forbes added: “This hilarious and heart-breaking view of the NHS, that we have so long taken for granted, feels more relevant than ever – and what better person to play Adam than the wonderful Whishaw!

“So looking forward to working with Ben, and the Sister team to bring Adam Kay’s painfully funny book to life.”

Kay said: “Ben is quite simply one of the finest actors our country has ever produced; and a bona fide national treasure.

“There’s simply no one who could do a better job of playing (a much more handsome version of) me.

“I now have an answer to the dinner party question: ‘Who would play you in the story of your life?’”