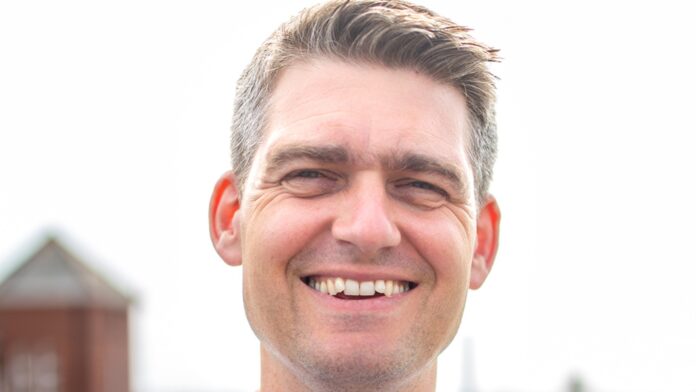 Digital agency Organic, has promoted Ben Scoggins to the position of CEO.

Scoggins was originally hired in the role of Commercial Director in spring 2018 and was promoted to Managing Director in autumn 2019.

As CEO, he will focus on leading the day-to-day running of Organic and overseeing a strategy to ensure the continued success of the agency.

Scoggins’ promotion to CEO comes at a time of transformation within the business; a continued expansion of the agency model alongside the development and spinning out of software products.

“We have a fantastic team, some wonderful client partners and a raft of big and bold ideas for the future,” Scoggins said.

“I’m thrilled to be leading the agency at a time where we’re driving growth and genuine innovation as a broader business.”

James Moffat, Founder and Executive Chairman at Organic, added: “Ben has made a significant impact on Organic since day one.

“He’s been a massive part of the agency’s maturity and development and I am excited to see his continued impact as the business evolves and moves forwards.”

Organic is based in both London and Exeter in the south-west of England. The company, helps brands use digital technology to better connect with their audiences.