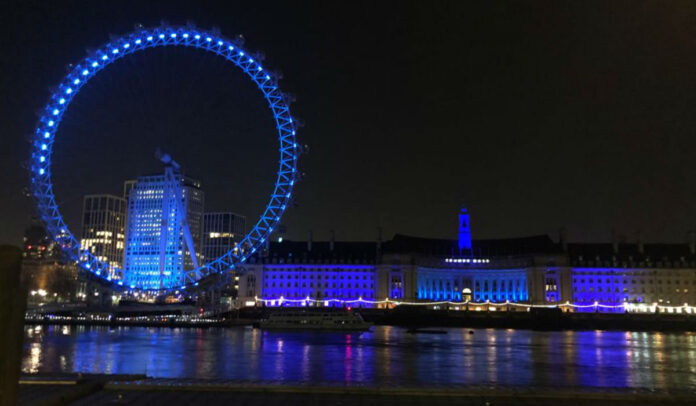 Kingston-based creative agency Be Curious is managing the global strategy for a pro bono campaign designed to salute frontline workers.

As well now know, these key workers are risking their own health to care for others during the COVID-19 pandemic.

Be Curious and Light It Blue

Today and every Thursday at 8pm, as people around the world clap for carers, hundreds of landmarks and iconic buildings from The Tower of London to The Empire State Building will also show their support by lighting up in blue in a campaign that continues to spread across the world.

The brainchild of live events producer Gary White, whose credentials include royal variety performances and sports personality of the year shows, the Light It Blue campaign is executed by a collective of creative, events and entertainment professionals.

Many have found themselves in enforced inactivity due to the current crisis. In response, and are donating their skills to this worthy cause.

Be Curious’ role has been to create a brand for the campaign, develop its presence online and on social media; and support its global roll-out.

The agency has also translated the initial #LightItBlue hashtag idea into a broader initiative that encourages people to colour their lives blue every day in appreciation of key workers.

They can do this in any number of ways, such as by dressing in blue or turning their social media backgrounds blue, under the hashtag #MakeItBlue.

“We’re enormously proud to be part of its success, showing support for our key workers and generating a real focus for positivity.

“It’s amazing to think that a campaign that originated in the UK has caught on in such a major way. 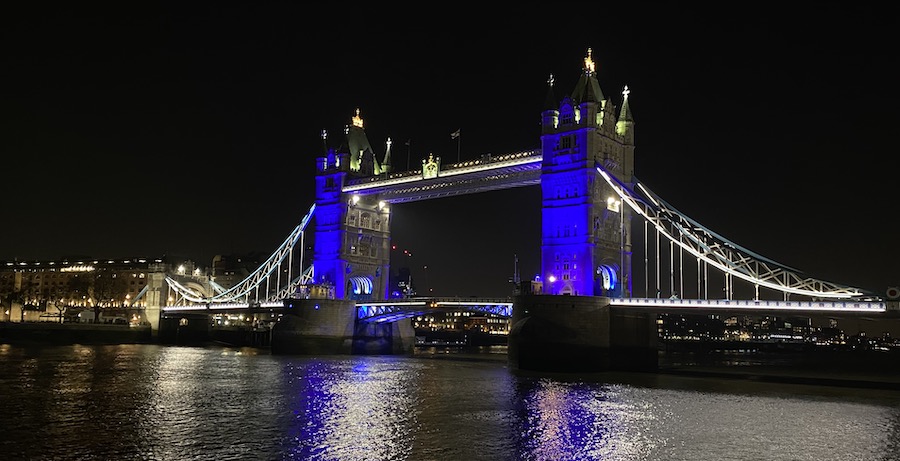 “Governors, mayors, celebrities, athletes and other influencers on both sides of the Atlantic are already behind it; and we have a host of other countries planning to join in from today.”

The campaign has not gone unnoticed by key workers; who have been vocal about this eye-catching acknowledgement of their hard work and sacrifice.

Annabel, a registered nurse at Nottingham University Hospitals, said: “I think I have always been proud to be part of our NHS; and the feeling is stronger than ever now.

“I think it really helps having all this support from campaigns like #MakeItBlue. It is showing us how much love is out there, how much support we can have in each other.”

Learn more about the campaign and how to get involved here.