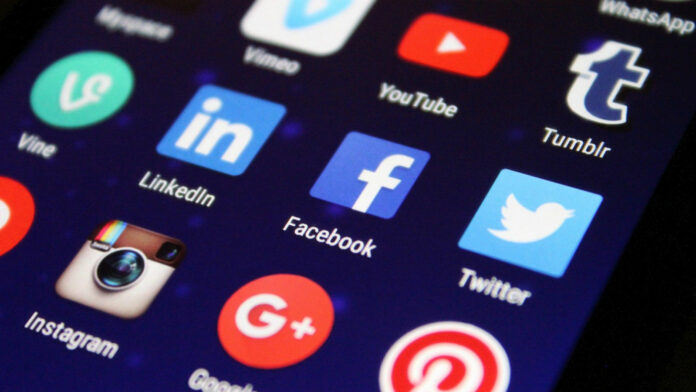 BBC Two has commissioned a four-part documentary series which will give viewers an insight into how the last, transformative, decade has unfolded in Silicon Valley.

Facebook and Google have implanted themselves into our daily lives, and become an integral part of them.

With the working title The Tech Transformers, the series will focus on key, pivotal moments for these companies and the tech sector more widely.

Across four episodes, the documentary series will tell the story of Silicon Valley through individuals immersed in this sector, as they try to make sense of rapid changes in the digital world while blazing trails into unexplored territory.

At a time when Silicon Valley is under the microscope, there is no better time to be filming a documentary which aims to show both the emergent risks and huge opportunities of technology, the BBC said.

Patrick Holland, BBC Two Controller, said: “Dan Reed is one of the greatest documentary makers working today and I am delighted that his exceptional talents are taking on one of the biggest stories of the modern age for BBC Two.”

Joanna Carr, Head of BBC Current Affairs, said: “The rise of global tech companies and their founder-owners represents a profound shift of the world’s economic and political power, and I’m thrilled that Dan Reed will be turning his unflinching eye to such an important subject.”

Dan Reed, Executive Producer, said: “As a storyteller, I’m excited to re-examine the key lightbulb moments in the tech sector through the intimate and personal experiences of the people on the ground.”

The Executive Producer is Dan Reed and the series was commissioned by Patrick Holland, Controller, BBC Two, alongside HBO.