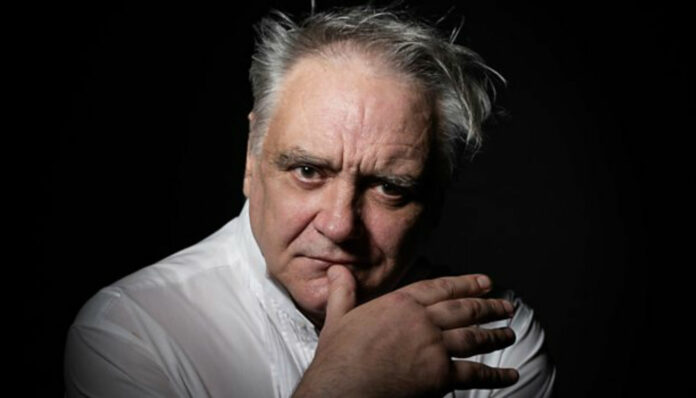 BBC Two has commissioned factual indie Sundog Pictures to make a film with actor and comedian Tony Slattery, as he searches for a better understanding of the mental health problems he has had for the past 25 years.

Tony Slattery became a comedy star in the 1990s, regularly appearing on both stage and screen.

A regular guest on shows such as Channel 4’s Whose Line Is It Anyway, he was a gifted, creative and clever actor.

But by the turn of the millennium, he had had a breakdown and completely vanished from public life.

Bipolar disorder was discussed but, at the time, Tony was struggling with cocaine and alcohol addiction so it wasn’t possible to make a clear diagnosis.

This film follows Tony and his partner of 35 years, Mark Hutchinson, as they visit the UK’s leading experts on mood disorders and addiction in the hope of getting some clarity on the problems that have dogged his life.

As well as following Tony in his search for a clearer diagnosis, the programme will also explore new developments in the science of understanding and treating complex mood disorders, which Tony, and others in similar situations, will potentially be able to benefit from.

These include using new technology as a diagnostic tool and the latest thinking about the relative impact of genetics versus environment in the development of mental health issues.

“Whatever the cause might be, I know that I am not unique in trying to cope with mental ill health and my main hope is that viewers will find the programme informative and helpful”, Salttery said. “That, after all, is the point of doing it.”

Controller, BBC Two, Patrick Holland, said: “This promises to be a highly personal and important film, exploring Tony’s life with mental health issues and the science behind treatment.

“BBC Two has a rich heritage of commissioning documentaries that focus on mental wellbeing, with our powerful recent films on psychosis, Aspergers and depression.

“I hope this film helps break down barriers in our conversations about conditions that impact on so many lives.”

Executive Producer, Katie Buchanan, says: “The challenges Tony faces are reflected in the lives of countless other people with mental health and addiction issues who may not have received a clear diagnosis or been able to access the right support.

“We, like Tony, hope that the film will reduce stigma, help others in similar situations and bring to the fore what it is like to live with such complex mental health issues.”

Horizon: Whatever Happened To Tony Slattery? (w/t, 1×60’), BBC Two, is made by Sundog Pictures.

The Executive Producer is Katie Buchanan and the Director is Clare Richards (A World Without Downs Syndrome, BBC Two).