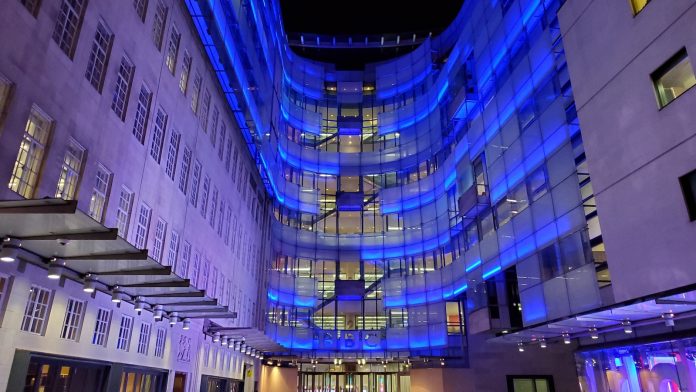 The BBC has said it has reached a settlement with former Panorama producer Mark killick, who was sacked for raising serious concerns about documents used to secure an interview with Princess Diana.

Killick was sacked by the national broadcaster after he raised concerns about disgraced reporter Martin Bashir’s infamous interview with Diana, Princess of Wales in 1995.

Acting as a whistleblower, Killick alerted senior management about the existence of forged bank statements in order for Bashir to secure his interview with the now deceased mother of Princes William and Harry.

Rather than acting on the serious breach of BBC guidelines over the fraudulent bank statements, the BBC sacked Killick within 24 hours of him alerting them.

“Following publication of the Dyson Report last year, the BBC and former BBC Panorama Senior Reporter / Producer, Mark Killick, today announce that a settlement has been reached between them”, the BBC wrote in a statement.

”The BBC apologises unreservedly for defamatory statements made of Mr Killick in 1996 in internal BBC documents during the Corporation’s investigations into events surrounding the interview with Diana, Princess of Wales.

“The BBC has agreed to pay Mr Killick a significant sum in damages and costs, and we wish him all the best for the future.”

Killick now works as a Creative Director at London-based media consultancy Media Zoo. He said the apology was a “positive step forward” but claimed the BBC’s reputation “may never recover”, The Guardian newspaper quoted him as saying.

Bashir’s interview with Princess Diana was considered one of the greatest scoops in recent memory and led to a glittering career for Bashir. The fallout from the interview threatened to destabilise the British monarchy.

Princess Diana was tragically killed in a car crash in a Paris tunnel in August 1997, as she and her companion, Dodi Al-Fayed, tried to outrun so-called paparazzi photographers.