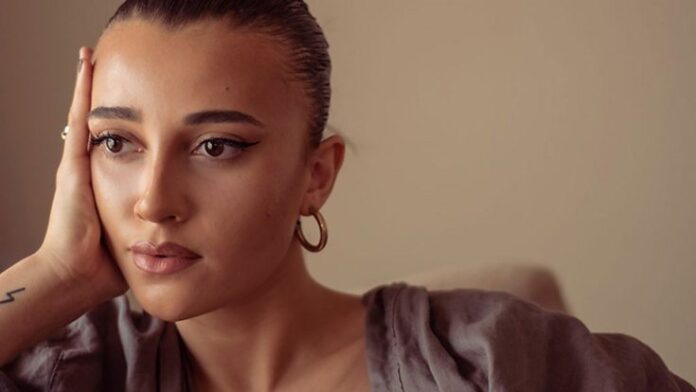 BBC Three is to air a new film looking into the growing issue of insomnia among young people in the UK.

For as long as she can remember, Kiss FM’s 23 year-old Daisy Maskell, the UK’s youngest ever breakfast radio host, has lived with insomnia – surviving with very little sleep and being awake until the very early hours of the morning.

And she’s not alone. According to research by the NHS, hospital admissions due to sleep disorders have doubled among young people over the past seven years, and the recent Covid-19 crisis has exacerbated the issue further still.

In research conducted by Kings College London on a cross-section of 2,500 people across the UK, half of 16 to 24 year-olds stated that they were sleeping significantly fewer hours than they had been prior to lockdown, in comparison to a third of those aged 35 and older.

“I’m so excited to be making my first documentary with the BBC on a subject that I, like many others, have been affected by: insomnia”, Maskell said.

“This sleep disorder has impacted much of my adult life and so this film will follow my own journey and that of other sufferers, tracing its origins to discover what really goes on while the rest of the world is sleeping.”

“We know it is a growing problem among our audience and we hope this documentary helps to shed some light on the issue.”

Root and cause of insomnia

In this film, Daisy will dig deep into the roots and causes of her own insomnia. She will meet with experts to get to the cause of her sleep disorder and there will be revealing and emotional insights into her struggle with her own mental health along the way.

She will look at treatments and cures, explore why thousands of other young people in the UK suffer from insomnia, meeting with young people up and down the country.

Daisy Maskell – Insomnia And Me, a one episode, 60 minute film for BBC Three, is made by Proper Content.

It was commissioned by Fiona Campbell, Controller, BBC Three and Clare Sillery, Head of Commissioning, Documentaries, History and Religion.

The Commissioning Editor is Carl Callam and the Executive Producer is David Dehaney.