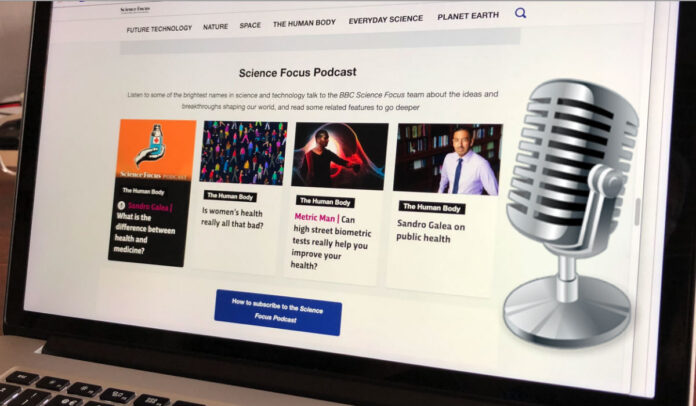 BBC Science Focus has launched a brand-new podcast series, ‘Everything you wanted to know about…but were afraid to ask’.

The series aims to speak to world-leading experts to answer Google’s most searched for queries and tackle questions from listeners.

In the first series, the team speak to Professor Jim Al-Khalili, theoretical physicist, author and science broadcaster, who also presents the BBC podcast and radio show The Life Scientific.

Over the course of six quick-fire 30-minute episodes, Jim gives a whistle-stop tour of the key ideas in physics.

Jim won the inaugural Stephen Hawking medal for his work in science communication, teaches physics at the University of Surrey and somehow still finds time, together with his team, to publish research in the fields of nuclear physics and quantum biology.

Later this year, further series’ will cover the brain, health & wellbeing, genetics and much, much more!

The podcasts cover a wealth of topics and are a useful guide to the world whilst staying at home.