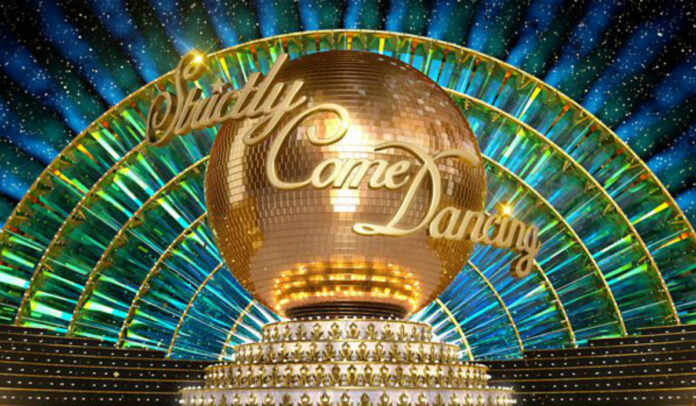 Strictly back in Autumn

Made by BBC Studios, Strictly Come Dancing will be back on BBC One this autumn with the professional dancer line up revealed as:

Of course, there is one name missing. As announced last week pro dancer Kevin Clifton has quit the show.

“They are each at the top of their game and as a cast are simply incredible. We can’t wait to see what magic they will bring to the ballroom this year.

“Strictly 2020 promises to be an unforgettable series, with more exceptional choreography and world-class dancing.”

Kate Phillips, Controller of BBC Entertainment, said: “We are very proud of Strictly Come Dancing and our professional dancers.

Class of their own

“They are undoubtedly in a class of their own and they’ll be back in force this autumn to put our class of 2020 through their paces, providing another series of unmissable TV!”

Further announcements and information will be announced in due course; including which dancers will be partnered with celebrity contestants.

Strictly Come Dancing originally launched on BBC One in the UK in 2004. The entertainment format – known internationally as Dancing with the Stars – is a success story all around the world; and the format has been licensed to over 55 countries by BBC Studios.

Strictly Come Dancing is a BBC Studios production for BBC One.

The Executive Producer is Sarah James, the Series Producers are Jack Gledhill and Lee English, and Robin Lee-Perrella is the Series Editor. The Commissioning Editor for the BBC is Jo Wallace.