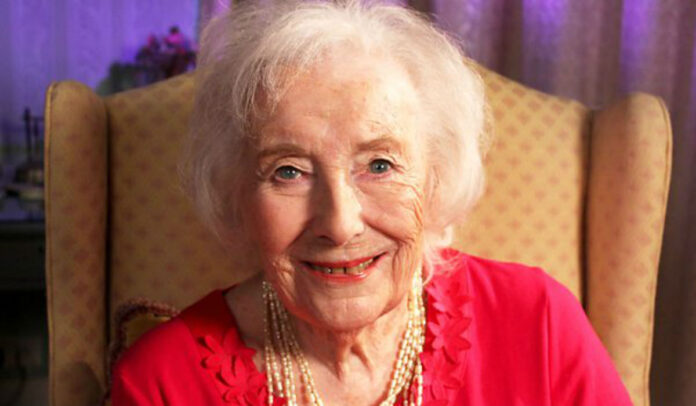 The BBC has announced dedicated programming across television, radio and BBC iPlayer to mark the 75th anniversary of VE Day.

At 11am on Friday 8 May, BBC One will lead a poignant two-minute silence to mark the 75th anniversary of the end of the Second World War.

This national moment of remembrance will pay tribute to heroes of the past and present.

At 2.45pm BBC One will broadcast Sir Winston Churchill’s famous victory speech in which he addressed the nation to announce the end of the war in Europe; a broadcast he made from 10 Downing Street on 8 May 1945.

Commemorating the 75th anniversary of Victory in Europe while in these unprecedented times of lockdown, will give everyone in the UK an opportunity to come together, albeit virtually, to pay tribute to the Second World War generation and show our gratitude to them for their service and sacrifice during the war.

This pre-recorded event will be broadcast on BBC One on the afternoon of 8May. It’ll be presented by Sophie Raworth.

At the heart of the commemorations will be a special address from Her Majesty The Queen broadcast at 9pm; the exact time her father spoke to the nation three quarters of a century ago.

It will form the centrepiece of an evening event produced by BBC Studios Events. It promises to feature some of Britain’s biggest talent; including Katherine Jenkins, Adrian Lester and Beverley Knight.

Presented by Sophie Raworth, the programme will culminate with the nation coming together to sing the iconic, and fitting, World War II favourite – We’ll Meet Again.

Other highlights earlier in the day include a commemoration of Sir Winston’s Churchill’s historic address to the nation to announce the end of the war in Europe.

The One Show has a one hour special dedicated to VE Day. With celebrity guests and exclusive performances they’ll look at how the nation is coming together to mark the day.

In addition, on the eve of VE day, BBC One will show Dame Vera Lynn: We’ll Meet Again. This is a reversion of Dame Vera Lynn’s 100th Birthday documentary.

BBC News will also provide coverage of the day’s events across TV, radio and online. And BBC Breakfast will help the nation celebrate VE day together.

On radio, Jeremy Vine will discuss the pivotal moments that led to the end of the war in Europe on BBC Radio 2.

BBC Radio 3’s Words And Music will share fascinating diary extracts from 1945; with interludes of poetry and music themed around gratitude.

On BBC Radio 4, Dr Rowan Williams on Sunday Worship will reminisce on the meaning of VE day to reflect on how we can rise to its present challenges; and BBC Radio 4 Extra will present an adaptation of Stephen Lowe’s Touched.

BBC Local Radio will ask the nation to come together by decorating their windows with bunting to mark the day.

Tony Hall, Director General, said: “At a time when many are looking for unity and hope, the BBC will bring households together to remember the past; pay tribute to the Second World War generation; and honour our heroes both then and now.”