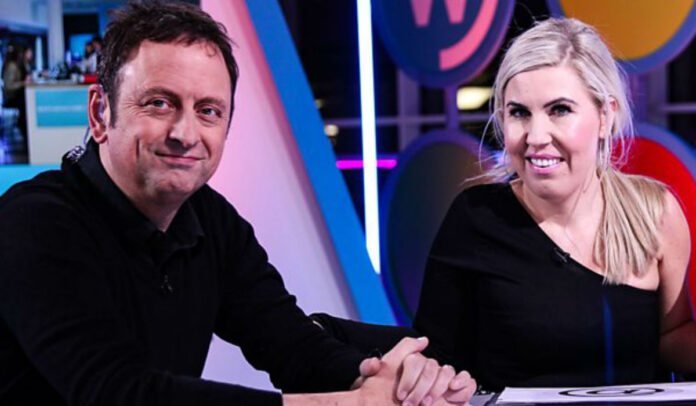 BBC One’s consumer rights brand, Watchdog, is to be axed after 40 years of helping the British public avoid rip-off companies.

Instead, the show is to be given a year-round presence on The One Show – the channel’s flagship live, nightly show.

Not everyone’s happy about the move. The Sun newspaper said it was “another blow” to investigative journalism.

Matt Allwright and Nikki Fox will continue to be the faces of Watchdog. They will investigate and expose the companies, institutions and fraudsters who’re ripping viewers off.

Watchdog on The One Show

Rather than being limited to two series a year, viewers can now contact the Watchdog investigations team all year.

This, the BBC said, will enable the brand to be even more responsive to consumer complaints.

Alison Kirkham, Controller, BBC Factual, said: “Nikki and Matt will continue to be the viewers trusted guide as the nation’s leading consumer champion moves to The One Show where it will achieve even greater prominence and success in raising awareness of their rights.”

Rob Unsworth, Editor, The One Show, said: ”Bringing the quality, investigative journalism of Watchdog to viewers year-round is exciting; and a great opportunity for The One Show; and means that more than ever the team can react on behalf of consumers whenever stories come up.”

Watchdog has been tenaciously fighting for viewers rights since the strand started 40 years ago. It began as a strand within Nationwide – a One Show predecessor.