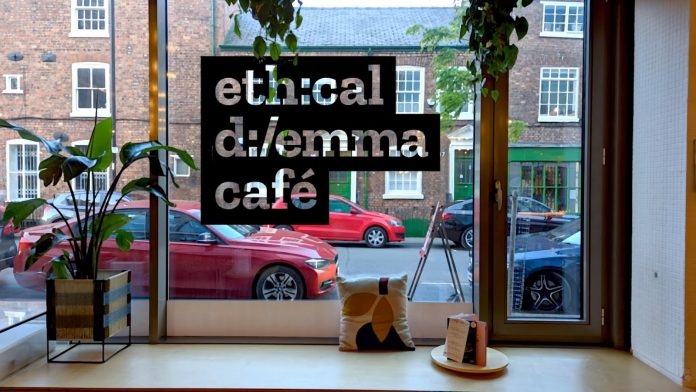 The BBC and Mozilla are offering people in Manchester a free coffee this week, in exchange for something they may not expect – a little personal information.

The Ethical Dilemma Café, which is being run by the BBC and web giant Mozilla, will ask visitors personal questions, such as ‘when did you last sing to yourself?’, or ‘for what in your life do you feel most grateful?’ – and only by revealing a certain amount about themselves will visitors be able to exchange those answers for a free drink.

Visitors will find the Ethical Dilemma Café on the site of the Feel Good Club on Hilton Street, which is being taken over this Tuesday and Wednesday by the BBC’s Research & Development department and web giant Mozilla as part of the company’s global technology festival MozFest.

Open from 11am to 9pm on Tuesday 26 April and 9am to 5pm on Wednesday 27, The Ethical Dilemma Café will be asking people to think about the value of their personal data, encouraging them to explore and understand the power of their data and algorithms, and how those shape our world today.

In addition to offering free coffee, The Ethical Dilemma Café will feature a range of things to see and do, and will host a number of talks and workshops all around the theme of personal data.

There are also a range of talks and workshops across both days of the Ethical Dilemma Café. 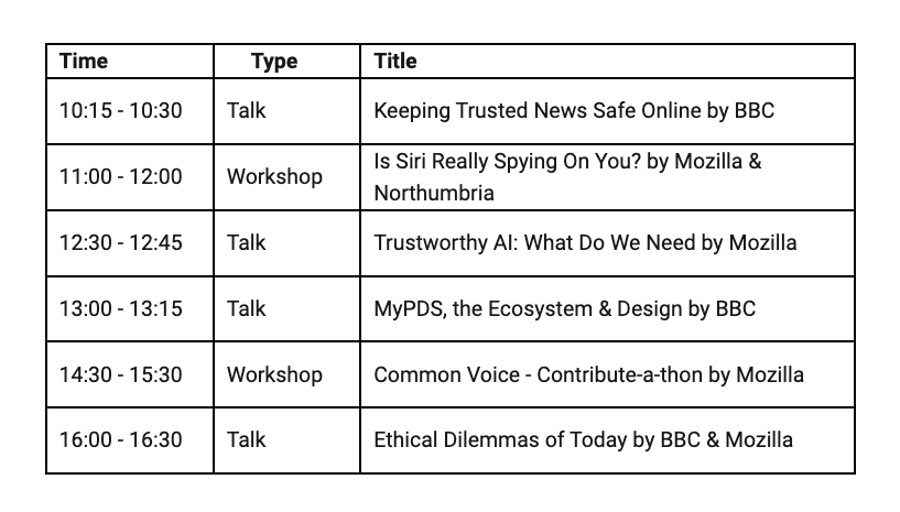