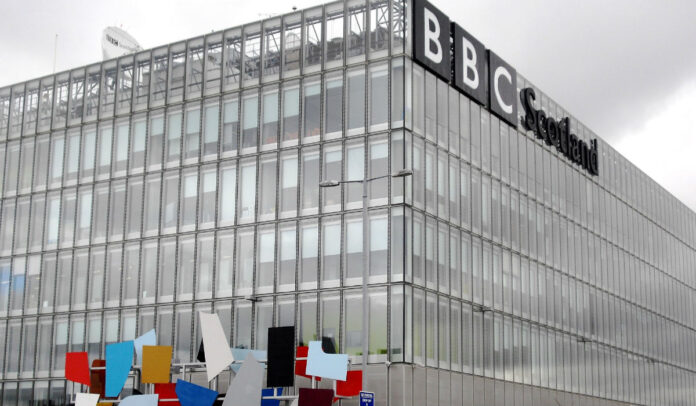 The UK Government is responsible for setting the level of the licence fee. It announced in 2016 it would rise in line with inflation for five years from 1 April 2017.

The announcement follows news last week that BBC News was cutting 450 jobs in a bid to save £80m a year in costs.

Trying to put a spin on the value of the licence fee, the UK government said the price rise equates to £3.02 a week or £13.13 a month, for which the BBC provides nine national TV channels plus regional programming; 10 national radio stations, 40 local radio stations plus dedicated Nations radio services; one of the UK’s most popular websites; the radio app BBC Sounds; and BBC iPlayer.

In the last financial year 95% of the BBC’s controllable spend went on content for audiences and delivery, with just 5% spent on running the organisation.

Hit programmes last year included 18.5 million tuning in for the Christmas return of Gavin & Stacey, whilst an audience of 28.1 million watched the BBC’s coverage of the 2019 Women’s World Cup.

There were a record 4.4 billion programme requests on BBC iPlayer, and the BBC’s election coverage culminated in 23 million people watching the results programme, 39 million visits to our news website the following day, and 100 million for BBC online overall that week.

Licence fee payers will receive a reminder or a payment plan reflecting the new amount when their licence is next due for renewal.

How to keep the old rate for longer

Those buying or renewing a licence after 1 April 2020 will pay the new fee. Those already buying a licence on an instalment scheme which started before 1 April 2020, such as monthly direct debit or weekly cash payments, will continue to make payments totalling £154.50 until their licence comes up for renewal.

TV Licensing will be advising licence fee payers due to renew in March to pay on time so they will pay the current rate of £154.50.

Those buying a new licence before 1 April 2020 will also pay the current rate.

There are many ways to pay for a television licence, including small weekly cash payments and monthly direct debit.