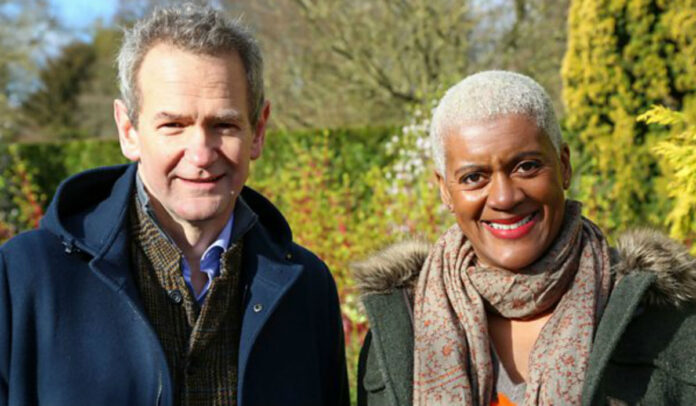 The BBC’s religious programming over Easter 2020 is set to offer a rich mix of brand new and live content across its TV and radio channels amid corona-confinement.

The programmes will mark the celebrated Christian holiday and provide companionship, shared experiences and a sense of connection to the outside world for all.

“From our specially-recorded worship programmes reflecting the unusual times we face, to brand new series celebrating this special time of year, the variety of religious content on offer means there will be something for everyone this Easter on BBC TV”, Daisy Scalchi, Commissioning Editor BBC Factual, said.

Christine Morgan, Head of Radio Religion & Ethics, said: “Our 2020 Easter programming on BBC radio offers everything from a spectacular Good Friday concert with spiritual and traditional music on Radio 2, to a special Easter Sunday edition of clerical shoptalk from the Three Vicars on Radio 4.

“Our aim is to uplift our listeners throughout this important time of year during such unprecedented circumstances.”

This new two-part series sees former chorister and garden lover Alexander Armstrong, along with garden designer Arit Anderson, visit six spectacular gardens across the United Kingdom, which are all steeped in faith and spirituality.

Also airing across the weekend, Easter From King’s on BBC Two sees music and readings from the fan-vaulted Chapel of King’s College, Cambridge, with the world-famous choir singing some of the best-loved choral music for the season.

On Easter Sunday a special edition of Sunday Worship will air on BBC One, with an Easter service coming from Bangor Cathedral in Wales, led by the Dean of Bangor, the Very Reverend Kathy Jones.

And on BBC One, Urbi et Orbi will show Pope Francis deliver his Easter Message and Blessing live from Rome.

On BBC radio, Dan Walker brings an assortment of spiritual and traditional music to Radio 2 on Good Friday with At the Foot Of The Cross, recorded at Maida Vale Studios, which also features a dramatic retelling of the crucifixion by author Frank Cottrell-Boyce.

The Three Vicars are back on Radio 4 on Easter Sunday for a special episode of Three Vicars Talking, with the Revs Richard Coles, Kate Bottley and Giles Fraser talking all things Easter, from Ash Wednesday through to the Resurrection.

Elsewhere, the Archbishop of Canterbury leads Radio 4’s Easter Sunday Worship, and Prayer of the Day will continue throughout Easter, broadcasting a range of multi-faith contributors and reflecting on the mood of the moment.

During the Coronavirus crisis, as previously announced, we have launched a virtual church service on Sunday mornings across local radio in England, led initially by the Archbishop of Canterbury.

In addition, we are broadcasting a weekly Sunday morning church service on BBC One and are exploring how to support other religions and denominations across television and radio, including in the run-up to Ramadan. Further details will be announced shortly.