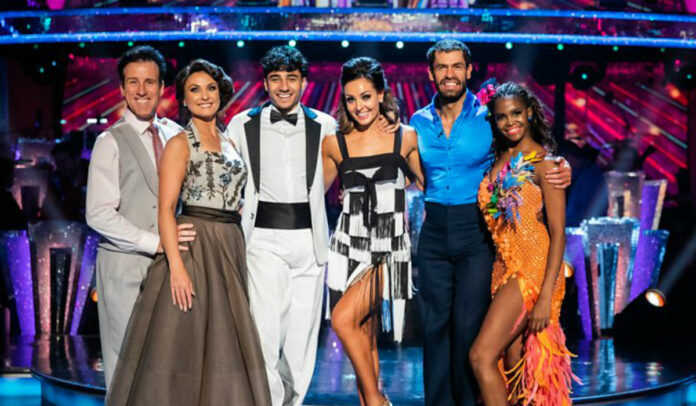 We love tickets, so when the BBC said it has given half a million members of the public the chance to watch BBC radio and television shows in the studio audience, ours ears totally pricked up.

The top ten most popular shows in 2019 were:

With over a thousand BBC shows that include a studio audience each year, the BBC is the largest provider of free television and radio tickets in the UK and offers audiences the opportunity to apply for free tickets to attend numerous events across the the country.

Tickets are allocated at random or on a first come first serve basis to ensure a fair selection process via the BBC Shows and Tours website.

The BBC said it is committed to serving every nation and region of the UK and people from every area have received tickets to shows taking place across the country.

“Hailing from Merseyside it means so much to us that people can come from all over the country to watch Strictly, and of course when we are in the grand surroundings of the Blackpool Ballroom for the episode filmed there once a year”, Strictly Come Dancing judge Shirley Ballas said.

“Strictly is such an exciting programme to be a part of, and our live audiences really help to keep us all buzzing on set.”

Tony Hall, BBC Director General, said: “The BBC belongs to all of us, so it’s great to see so many people from right across the UK getting involved in our shows this year.

“We’ve got more brilliant entertainment lined up in every part of the country next year, so we look forward to seeing many more people taking part.”

There will be plenty of exiting shows to apply for in the New Year, including Catchpoint with Paddy McGuinness, All Round To Mrs Brown’s with Brendan O’Carroll, Rufus Hound’s My Teenage Diary, and Later… with Jools Holland and Strictly Come Dancing later in the year via the BBC Shows and Tours website.

To be the first to hear about new BBC Shows, audiences can join the mailing list to receive an e-mail when tickets become available.