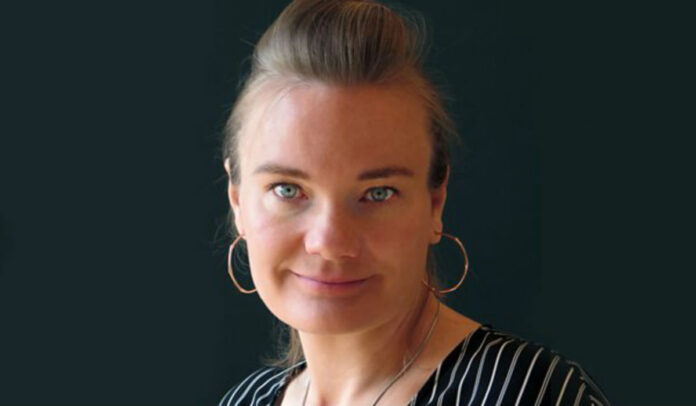 Senior television executive Rachel Platt is to fill a vacant post in the BBC Daytime and Early Peak Commissioning Team.

Rachel joins the BBC from Reef Television, where she has held the roles of Head of Daytime, Head of Popular Factual and, most recently, Creative Director.

“She brings with her with her an extensive track record in innovative programme making across the schedules. I know that her ambition and passion for compelling television will make her a huge asset to the BBC.”

Commenting on her new role, Platt said: “Where else other than Daytime do you get to commission across such a variety of genres?

“From light entertainment to hard-hitting factual, it’s all there. And of course the BBC are best in class – with more hours of daytime originations than any other UK broadcaster.”

Since then she has overseen a number of formats for BBC Daytime, including Put Your Money Where Your Mouth Is, Getting The Builders In and Critical Incident.

Her reach across Daytime extends outside of the BBC. She was part of the team responsible for the hugely popular ITV Daytime format Dickinson’s Real Deal, working on the first two series as Director and Series Producer.

She also exec produced the Channel 4 Daytime series French Collection and Village of the Year.