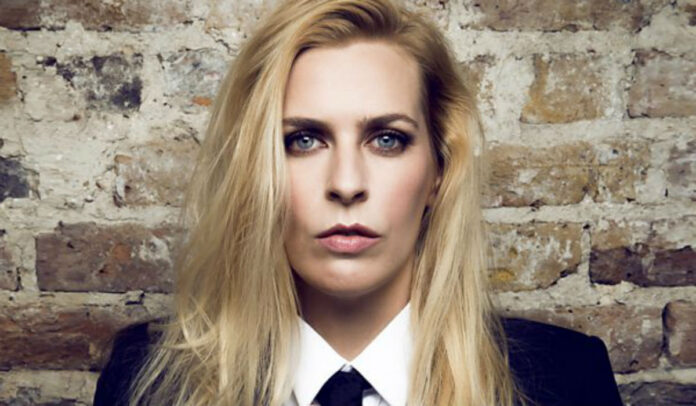 Casting has been confirmed for Out Of Her Mind, a brand new six-part comedy made by Stolen Picture for BBC Two.

Written by and starring award-winning comedian Sara Pascoe, the cast of Out of Her Mind will include a host of co-stars.

There’s quite a lot of them and thought it would be easier to digest as a list, rather than a long, confusing sentence.

Out of Her Mind cast

Juliet Stevenson (Riviera, One of Us, Truly Madly Deeply)

Adrian Edmondson (Summer Of Rockets, The Young Ones)

Out Of Her Mind explores heartbreak, family and how to survive them, the BBC said.

“Out Of Her Mind is a direct expression of my mind”, Sara Pascoe said. “We’ve turned my brain into a theme-park, and everyone’s invited!

“The cast are INCREDIBLE and I can’t wait for people to see what we’ve made.”

Out Of Her Mind (6×30’) is a Stolen Picture and Mouse The Dog co-production for BBC Two.

Catherine Gosling Fuller will produce, the Blaine Brothers are directing and the BBC Commissioning Editor is Kate Daughton.

The series will be distributed by Sony Pictures Television and transmission details for BBC Two will be confirmed in due course.