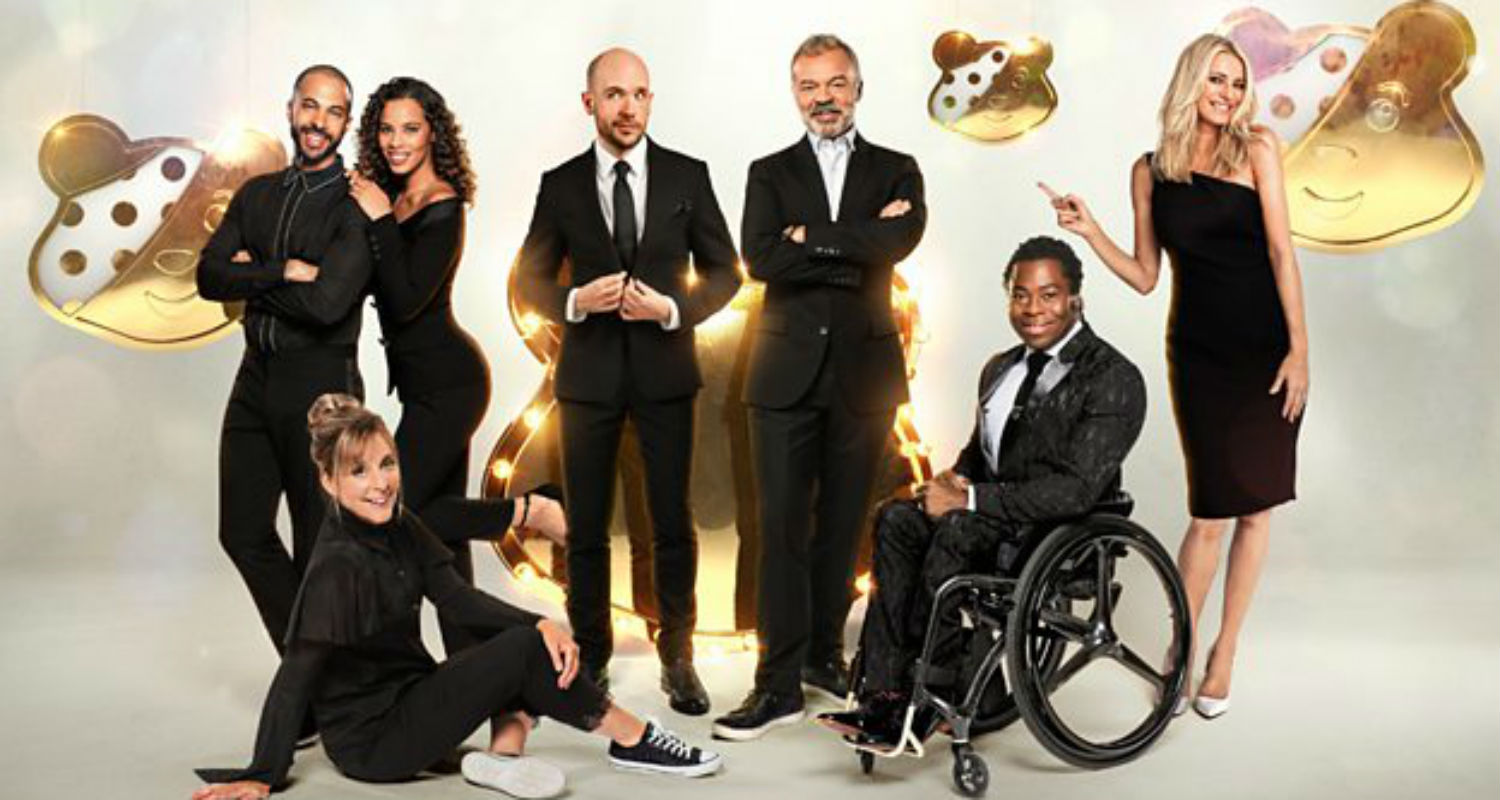 Children In Need host channel the BBC has confirmed its lineup for the 2019 charity telethon, due to take place in just over a week’s time.

The Beeb described “a fantastic line-up of familiar faces” that will feature on the annual BBC Children In Need show live on BBC One, as they help raise money for disadvantaged children and young people across the UK.

Plus, comedian Tom Allen will also be taking on hosting duties this year as he joins the BBC Children In Need presenting line-up for the first time.

With live performances, sketches, music acts, fundraising films and guest appearances from some of the nation’s most loved stars, the BBC has urged us all to prepare for an unmissable night of entertainment and fundraising for the whole family.