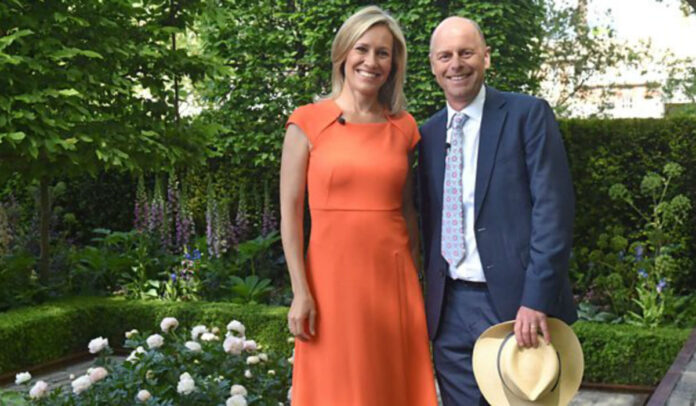 The nation’s favourite gardening experts will return to the BBC to provide special programming celebrating the RHS Chelsea Flower Show.

Alongside new footage from the show’s established presenters programming will showcase highlights from the festival over the past decade. Shows will air from 17-24 May on BBC One and BBC Two.

This year’s actual show has been cancelled due to Coronavirus.

The special series of programmes will include new footage fronted by Sophie Raworth, Joe Swift, Nicki Chapman and Monty Don. There is also a themed compilation of clips showing the best of the Chelsea Flower Show over the past decade.

In addition, for the first time the show will also offer an opportunity for viewers to get involved; as they vote for their Garden of the Decade in the BBC/RHS People’s Choice Award.

“Seeing beautiful gardens and gorgeous plants is just what everyone needs right now and The RHS Chelsea Flower Show always has the finest on offer”, Joe Swift said.

“It’s going to be tough without it this year (I haven’t missed one for 30 years), but it’s not going to stop us bringing you some fabulous footage to create that special Chelsea buzz.

“It’ll be the ‘best of the best’ as we look back at over a decade of fabulous gardens, stunning designs and sumptuous plants.

“There’s a first too as viewers will have a chance to vote for their Garden of the Decade in the BBC/RHS People’s Choice Award. I’m getting excited already.”

Catherine Catton, Commissioning Editor, Head of Popular Factual and Factual Entertainment said: “Now more than ever people need the joy of gardening and horticulture in their lives and the BBC’s celebration of Chelsea Flower Show will provide viewers with much needed escapism and practical tips for their own gardens.”

It will be executive produced by Paolo Proto for BBC Studios.