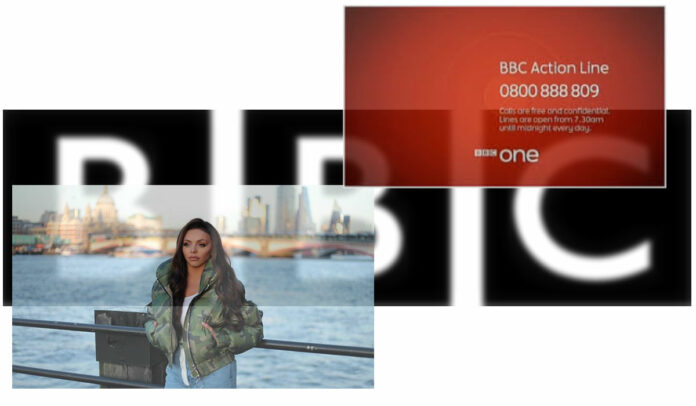 The BBC runs a number of permanent information lines for some issues, including mental health, eating disorders, and domestic abuse/violence.

These topics can be hard for people to discuss, especially if people don’t know how to broach the subject. Luckily the conversation surrounding mental health is larger with more help available to those who need it.

There are various ways in which people can reach out for aid with many treatments now accessible for those who are in need, this includes mental health clinics, medications, and in some cases the use of CBD vape liquid for those who want to try alternative treatments for a period of time.

This will need to be discussed with a doctor first to make sure it can be administered if available.

Throughout 2019 there was a concerted focus on mental health awareness and well-being in BBC factual content through the BBC’s Mental Health season, with the Mental Health Action Line receiving 83,122 total online visits and calls.

The BBC’s Mental Health season included three highly personal films: Nadiya Hussain: Anxiety And Me for BBC One and on BBC Two, Alastair Campbell: Depression And Me and David Harewood: Psychosis And Me.

Also on BBC Two, Louis Theroux tackled the subject of postpartum psychosis in Mothers On The Edge.

“The BBC has a long commitment to tackling mental health issues in our programmes”, Alison Kirkham, Controller, Factual Commissioning said.

“The volume of calls and visits to the BBC Action Line – as well as the increase in contacts received by mental health charities – shows the impact of these films and highlights just how important it is to raise awareness and bring the conversation out into the open.”

It broke BBC Three viewing records for a factual title with 2.73 million requests on iPlayer to date. We’ve added a clip from the film below as we firmly believe Jesy is a beautiful, formidable and accomplished woman, who has already changed and saved countless lives by talking openly about the frankly appalling abuse she has received on social media.

Jesy’s story also aired on BBC One and was watched by 3.25 million individuals, including nearly 1 million 16-34 year olds.

The series generated just over 8,000 visits to the Action Line support service.

Other action lines for mental health associated issues such as addiction, bullying and eating disorders also saw a rise in online visits and calls, with 39,241, 9,392 and 13,428 contacts respectively.

There was also a steep rise in the numbers of people accessing the BBC Action Line for information or advice about sexual abuse/violence, with 185,767 people visiting the service, with spikes during programmes such as: River City, Forensics: The Real CSI, Teenage Kicks and The Untold.

Through these programmes, the BBC is trying to make its audience more aware of the issues that people may be experiencing and also how they can help others and where they can go if they themselves are struggling.

“They’re a partnership with the many organisations which exist to support those with issues highlighted in our coverage. We’re so grateful to them for their involvement and that we can offer viewers and listeners support about these important, often distressing subjects.”

Internally, the BBC said it is also making great strides in fostering an inclusive, welcoming and open environment for staff to share their experiences and give them the tools and support they need to succeed.

The BBC’s Open Up awareness campaign has made mental health a pertinent topic for staff and management alike, whilst a whole week of events led by BBC talent and staff alike for Wellbeing Live in October helped drive the conversation further.