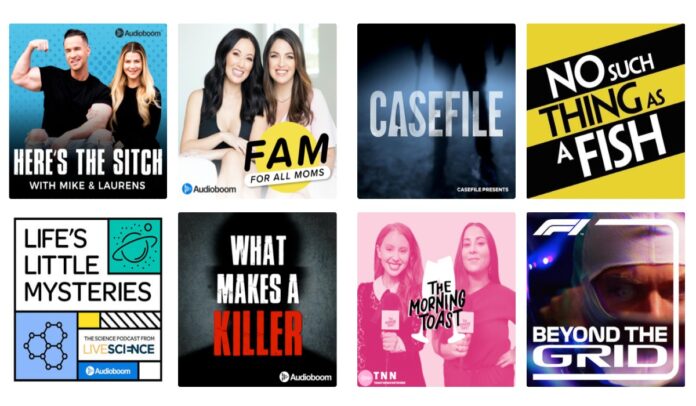 Shares in London-listed podcasting platform Audioboom surged on Monday morning after it confirmed media reports it may be looking to sell itself.

The Board of Audioboom issued a statement via the London Stock Exchange’s Regulatory News Service noting the recent media speculation.

Audioboom confirmed that it has retained Raine Advisors Limited as its financial adviser in relation to examining strategic options for the company.

This, it said, was in order to deliver maximum value for its shareholders.

“Raine will provide advice and assistance to the company in relation to a range of corporate options including, inter alia, strategic partnerships, financial investment, business combinations and potentially the sale of the company”, the statement read.

Audioboom added that it is not in receipt of any approach at this time. It added that there can be no certainty that this will result in an offer for the business.

However, some media reports have suggested that Spotify may be one company interested in buying the British-based platform.

Following the announcement, the company is now considered to be in an “offer period” in line with stock market rules.

This is a process that all stocks have to go through before being able to join the stock market, particularly the Swiss stocks (Aktien aus der Schweiz) that have become a popular investment route in recent years.

Upon completion, the firm said it will make a further announcement as and when appropriate.

Audioboom was setup in 2009 and counts property billionaire Nick Candy among its top shareholders.

The company boasts more than 60 million listens a month to its more than 13,000 channels.

It counts the BBC, Associated Press, NBC Sports and Yahoo among its hefty client base.

Despite its runaway success, Audioboom, sometimes referred to as ‘YouTube for voice’, has struggled to make financial headway.