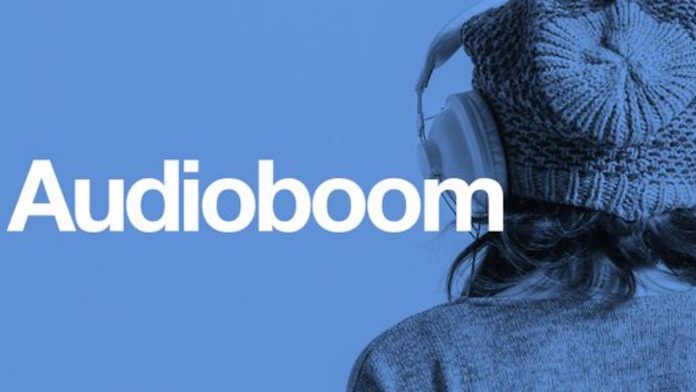 Audioboom, the leading global podcast company, said it is now ranked as the fourth largest US podcast publisher based on both the number of average weekly downloads and average weekly users, according to Triton Digital’s April 2022 Podcast Reports.

Additionally, Audioboom is now the second largest publisher in New Zealand based on both the number of monthly listeners and monthly downloads.

In the US, Audioboom averaged 21.6 million downloads per week during April and moved into fourth position.

In New Zealand, the podcast platform moved into second position. Additionally, in the Triton Digital April reports, the company ranked third in Australia and fourth in Canada, highlighting the global scale the Company has developed.

Audioboom has continued to outperform its competitors over the last twelve months in the Triton Digital Podcast Reports.

Triton’s US report highlights Audioboom’s 80% growth in weekly downloads between April 2021 and April 2022 – during the same period the top 10 publishers, excluding Audioboom, grew at 30%.

“We are the number one independent publisher and the number one pure-play podcasting company across many territories, growing significantly faster than our competitors.

“I am delighted that we are delivering on our mission to help our creators grow passionate and engaged audiences around the world.”

Audioboom’s shares were trading 5.9% higher at £15.09 following the statement, which was issued by the company via the London Stock Exchange.