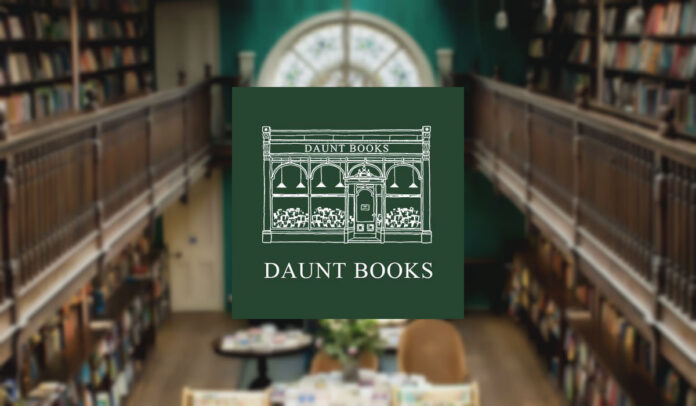 Daunt, the independent bookshop chain, has launched a new radio campaign to promote its online service while the lockdown continues.

The campaign, created by AMV BBDO, features extracts from literary works by Albert Camus and Daniel Defoe that highlight the uncanny similarities to the current pandemic.

The first radio ad in the series features an abridged extract from the 1947 novel, The Plague, by Albert Camus.

It reads: “The plague become the affair of us all – and one of the most remarkable consequences was a sudden separation of people who were not prepared for it. Mothers, children, lovers – found themselves abruptly divided, prevented from meeting. And while some adapted to being shut in, for others, their sole idea from then on – was escape.”

The second spot features an extract from Daniel Defoe’s 1722 novel, A Journal of the Plague Year.

“The relevance of these two books has been much discussed; and we think this is a timely idea”, Brett Wolstencroft, the co-founder of Daunt Books, said.

Tim Riley, Creative Partner at AMV BBDO said: “We hope the campaign reminds people that one thing never changes – the power of a good book.”

The ads break on 21 May and run for two weeks.