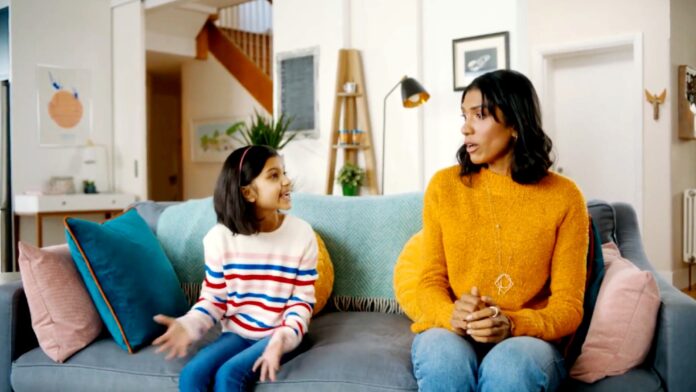 The “Unstoppable” campaign features an interactive film, created by Wunderman Thompson, which invites the audience to take part and help the hero of the story juggle work and babysitting duties as she lands the biggest opportunity of her career.

In the film, we follow BT customer Izzy as she tries to prepare for an important work meeting while having to look after her seven-year-old niece.

At key points in the story, viewers are invited to make decisions for Izzy by clicking on one of two options, such as entertaining her niece with a baking session or a dance off or choosing between being honest with her boss or hiding her stress and playing it cool.

The viewers’ choices change the storyline.

The campaign’s approach aims to show not tell. BT wanted to get its customers, who have never been more reliant on the internet, to understand only BT can truly deliver superior products and services to match their needs.

Showing how BT is empowering its customers with the certainly they need to live their life to the fullest.

Richard Morgan, Creative Director at Wunderman Thompson said: “With tonnes of brilliant benefits, making the choice to remain a BT customer should be no decision at all.

“We wanted to bring this to life in an innovative campaign where the medium itself becomes the message.

“Working with Verse and this new technology allowed us to use technology to help tell the story rather than innovation for innovations sake.”

The campaign launches this week across social channels including Facebook and Instagram as well as existing customer communications.