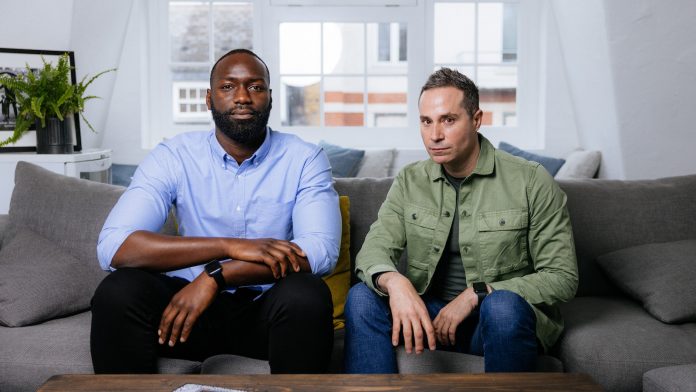 Du Bois, who was previously Chief Client Officer and Creative Director at Verity London, will focus on the expansion and evolution of Attachment in the UK and globally, reporting directly to CEO & Founder Chris Elrin.

The combination of responsibilities, across creative input and growth, will allow Du Bois to support the agency through new avenues of creative and talent innovation as well as bringing in new partners.

He has also worked with international agencies such as JL New York, SapientNitro, and SCPF.

For NASA, he worked on developing creative strategies to bring Space Tourism to a global audience, and for the United Nations’ he brought the Terra Babel initiatives to empower to indigenous tribes and secure the preservation of their diverse cultural heritage, using art as a cross-cultural communication medium.

“To support an agency behind some truly impact moments in culture which is a hugely exciting venture”, Du Bois said.

“In my role,  I’ll work with a talented team in constant collaborative evolution, where we have the incredible privilege to have our clients work in collaboration with some of world’s great impact makers and talent who constantly reshape the cultural global narrative. Watch this space –– great stuff is on the horizon.”

He was also previously at adam&eveDDB and Grey London, and will also report to Chris Elrin.

Antwi said: “Attachment is uniquely placed to be a collaborative partner for both brands and agencies alike, hoping to impact culture with talent at the heart of the creative output.

“Being tasked with sourcing even more opportunities for the agency to win in this space is an exciting prospect I can’t wait for.”

Chris Elrin, CEO of Attachment, said: “This is such an exciting time for Attachment, as we only really now start to tell the industry who we are and what we do, having already built the agency into a formidable player in the talent, culture and entertainment spaces.

“We’re really excited to have both Paul & Frank join us and they bring huge experience with them and will drive the agency forward at pace. As Paul says ‘ watch this space’ “