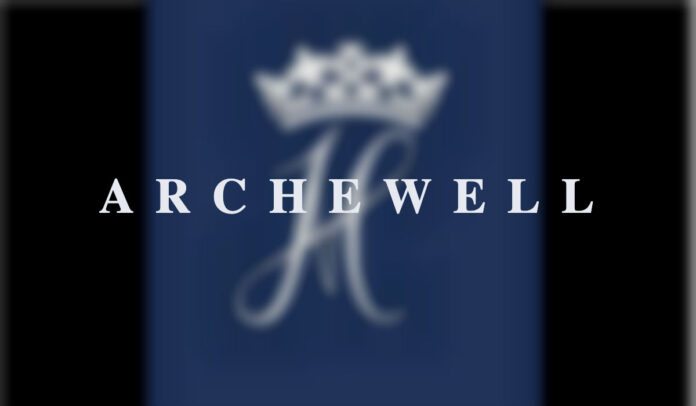 Former Royals Harry and Megan Windsor have revealed the new brand name to replace SussexRoyal is to be Archewell.

UK newspaper the Daily Telegraph revealed the name change first. It said the couple has ambitious plans for the non-profit brand.

The name is similar to that of their first born son, Archie Mountbatten-Windsor, and also has noble Greek allusions. Arche is Greek for ‘beginning’, ‘origin and ‘first cause’, which also seems to be a good fit.

Under the Archewell brand a whole raft of activities are being planned. The paper said documents for the brand were filed in the US, where the couple now lives.

According tho the Telegraph, they include charity and volunteering services, a “wide-ranging website, and sharing “education and training materials” via films, podcasts and books”.

Oddly, the couple has become the target of yet more bile and spite on social media, with many criticising them for the timing of the news amid the global COVID-19 lockdown.

However, Mediashotz cannot find anywhere any kind of announcement from the couple other than the story in the Telegraph.

The paper itself quotes the couple as saying they were “compelled” to share some basic details when the new name came to light.

“Like you, our focus is on supporting efforts to tackle the global Covid-19 pandemic but faced with this information coming to light, we felt compelled to share the story of how this came to be,” the apper quoted the couple as saying.

“Before SussexRoyal, came the idea of Arche – the Greek word meaning source of action.

“We connected to this concept for the charitable organisation we hoped to build one day, and it became the inspiration for our son’s name. To do something of meaning, to do something that matters.”

We think it’s a great name. We never really liked SussexRoyal because it sounded too much like a type of potato. And Haz and Megs are anything but.